ROME (AP) — Outdoor farm work under the afternoon sun on particularly hot days has been banned in a southern Italian region following the death of a migrant who felt ill while toiling in a field and collapsed.

Gov. Michele Emiliano, who leads the Puglia region in the ’’heel” of the Italian peninsula, signed an ordinance on Saturday that forbids farm work from 12:30 pm. to 4 p.m. through August on days that are particularly torrid.

A 27-year-old migrant from Mali felt ill last week as he worked as a day laborer in a farm field, left work and collapsed and died as he was pedaling his bike on the 15-kilometer (nearly 10-mile) route to his residence.

The governor in his ordinance noted that some recent weeks in Puglia have seen days where the temperature hit 40 C (104 F). At least two mayors in Puglia, including in the port city of Brindisi, had adopted similar measures earlier in the week.

The cause of the man’s death on Thursday was under investigation. His death recalled that of a 49-year-old Italian woman who succumbed to a heart attack while working in a vineyard in Puglia in 2015. Her death drew attention to the harsh conditions Italian and foreign workers endure for long shifts as they pick fruit and vegetables and tend fields for a few euros per hour. 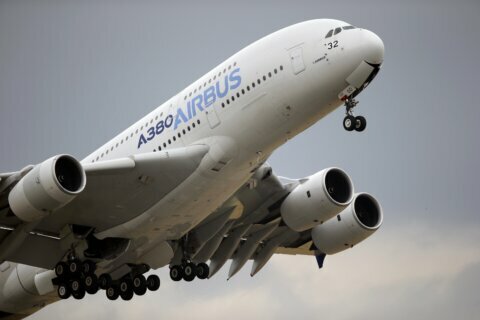 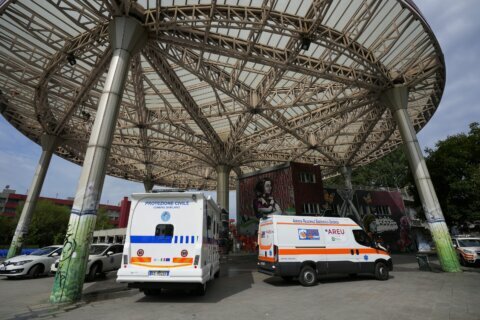 Europe on vacation, but vaccinations not taking a break 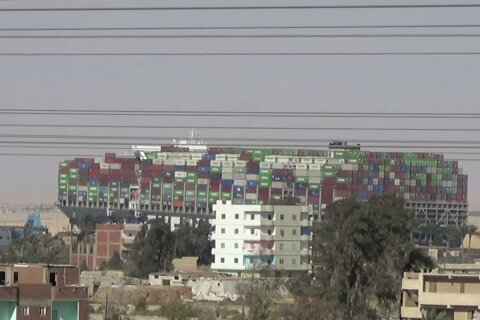