The municipal government obtained the personal data when the Russian activists applied to hold a rally in the Portuguese capital against Navalny’s arrest in January, one of the three, Ksenia Ashrafullina, told The Associated Press Friday.

Ashrafullina, who also holds Portuguese nationality, said that names, ID numbers, home addresses and telephone numbers were submitted so that police could contact them if anything went wrong during the event.

But the 36-year-old said that email exchanges in the run-up to the protest that she was shown revealed that municipal employees had forwarded the data to Russian diplomats in Lisbon and Russia’s Foreign Ministry in Moscow.

Lisbon Mayor Fernando Medina on Thursday apologized for what he said was an “unfortunate mistake” that he blamed on the municipal chamber’s workers.

“The mistake was due to the bureaucracy of the services that applied to this protest the same protocols as for scores of other protests that take place in the municipality,” Medina said, according to comments carried by Portugal’s Diario de Noticias.

Medina’s political opposition has called for the mayor to resign.

In a statement, his office acknowledged the breach of data protection rules but said that it “vehemently rejects any accusations and insinuations of complicity with the Russian regime.”

It also added that the Lisbon City Hall had asked the Russian government to delete the data.

Other campaigning groups, including an association supporting Palestinians, had criticized the Lisbon municipal chamber in the past for also sharing potentially sensitive data ahead of previous protests, Portuguese media outlets Expresso and Observador reported on Friday.

But the latest development comes at a sensitive time for the opposition to Russian President Vladimir Putin.

Navalny, Putin’s most ardent political foe, was arrested in January and given a 2 1/2-year prison term for violating the terms of a past sentence for embezzlement — which he dismissed as politically motivated.

All organizations founded by Navalny were outlawed this week by a Moscow court that labeled them extremist, effectively crushing the hopes of many of Navalny’s allies to run for parliamentary seats later this year.

According to Diario de Noticias, Portuguese authorities were assessing Friday whether the data handover was endangering the activists and whether police protection should be granted to them.

The press office of Portugal’s Public Security Police didn’t respond to an AP request for comment.

In response to a request for comment, the Russian Foreign Ministry pointed to a statement by the Russian embassy in Portugal, which blamed the controversy on attention-seeking activists.

“Neither the embassy in Lisbon nor Moscow has any interest in such individuals with unhealthy imagination,” the Facebook statement said. It added: “The female ‘activist’ can come home with peace of mind.”

Ashrafullina said that she wanted to believe that the protest organizers had been victims of “evil by incompetence” by a bureaucrat rather than meaning to put them in danger, but that the consequences for Russian dissidents are always present.

“I am just a regular citizen who is trying to influence other people around me by saying, well, we shouldn’t tolerate injustice and we should protest in order to have a better, a more fair Russia,” said Ashrafullina, who has been living in Lisbon for the past eight years.

“There are millions of people like myself, but there is petty vengeance,” she added. “Anything can happen or nothing can happen, it’s completely random.” 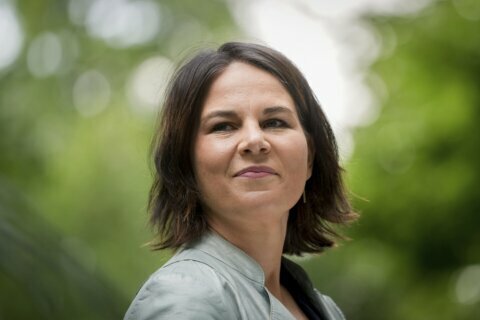 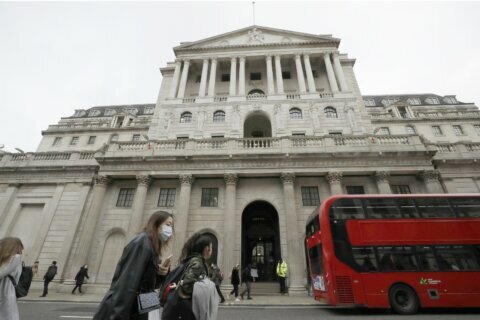