The violations were ”a serious and unacceptable breach of all applicable international standards and regulations for military flights,” Kofod said in a statement Monday. “It cannot be interpreted as anything other than a both shameful and completely unnecessary, deliberately provocative Russian act.”

On Friday, the Danish air force sent up two jet fighters after two Russian planes flew over its Baltic Sea island of Bornholm. Denmark is a member of NATO.

Kofod said having to summon the Russian ambassador was “a serious and unequivocal diplomatic step.”

“It has been made completely clear to the Russian ambassador that such provocative flights must stop and that international laws and regulations apply to Russia as well as to everyone else,” he added. 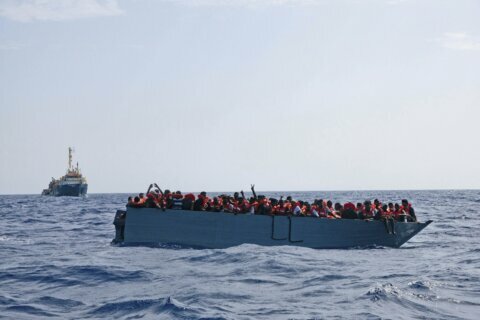