MOSCOW (AP) — Imprisoned Russian opposition leader Alexei Navalny asked a court Monday to halt the hourly night-time checks he has been subjected to in his penal colony.

Speaking to the court in a video link from prison, Navalny charged that he has done nothing that would warrant the authorities’ decision to designate him as a flight risk that has resulted in checks.

“I just want them to stop coming to me and waking me up at night-time,” he told the judge in remarks that were broadcast by the independent Dozhd TV. “What did I do: Did I climb the fence? Did I dig up an underpass? Or was I wringing a pistol from someone? Just explain why they named me a flight risk!”

He argued that the hourly night-time checks “effectively amount to torture,” telling the judge that “you would go mad in a week” if subjected to such regular wake-ups.

The court later adjourned the hearing until Wednesday.

Navalny, the most determined political foe of Russian President Vladimir Putin, was arrested in January upon his return from Germany, where he had spent five months recovering from a nerve agent poisoning that he blames on the Kremlin — accusations that Russian officials reject.

In February, he was handed a 2 1/2-year sentence for violating terms of a suspended sentence stemming from a 2014 embezzlement conviction, which he says was politically motivated.

He went on a 24-day hunger strike in prison to protest the lack of medical treatment for severe back pain and numbness in his legs, ending it last month after getting the medical attention he demanded.

While he still was on hunger strike, Navalny was moved from a penal colony east of Moscow where he was serving his sentence to the hospital ward of another prison in Vladimir, a city 180 kilometers (110 miles) east of the capital. He still remains at that prison, where he said the night-time checks continued, although they were less intrusive.

With Navalny in prison, prosecutors have asked a Moscow court to designate his Foundation for Fighting Corruption and his network of regional offices as extremist groups. A bill, which has sailed quickly through the Kremlin-controlled lower house of Russian parliament, bars members, donors and supporters of extremist groups from seeking public office.

The parallel moves have been widely seen as an attempt to keep any of Navalny’s associates from running in September’s parliamentary election. 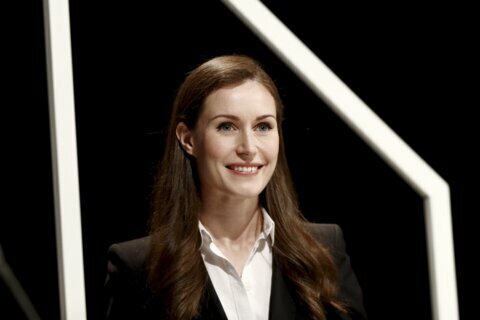 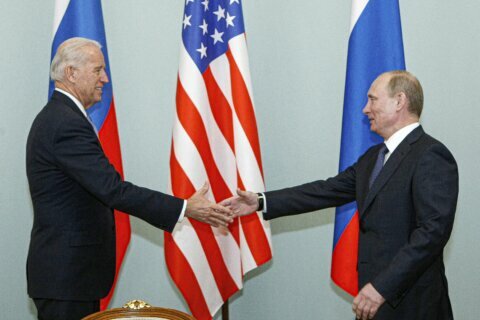