ROME (AP) — Turkish fishing boats north of Cyprus launched stones and smoke bombs at two Italian fishing vessels in the Mediterranean on Tuesday, according to the Italian navy, which dispatched a helicopter to the scene.

In a written statement, the Navy described the mid-morning incident as an “interaction” involving an unspecified number of Turkish fishing boats. It said the Turkish vessels carried out close maneuvers toward the Italian vessels, making contact with and slightly damaging one of them.

According to the Italian statement, an Italian helicopter aboard a frigate 35 miles (about 55 kilometers) away during NATO operations was dispatched to the scene. A Turkish coast guard motorboat also went to the scene, and the Turkish fishing boats were thus “induced” to cease the action, the navy said.

“The interventions of the Turkish coast guard and the Italian navy were clearly of a deescalation nature and permitted the restoration of control of the situation,” the Italian statement said. 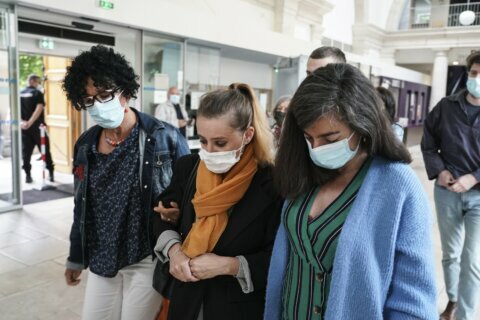 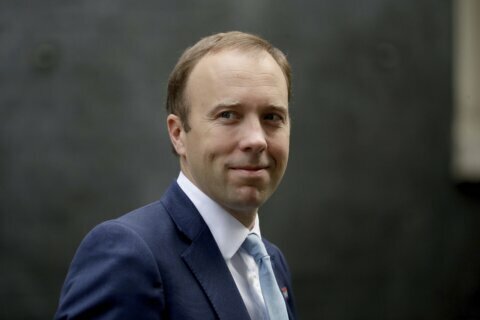