LONDON (AP) — The family of a private investigator murdered in London more than 30 years ago — an unsolved crime blighted by police corruption — has accused the British government of interfering with publication of a report into the killing.

Daniel Morgan was killed with an ax in a pub’s parking lot in south London in 1987. Despite five police inquiries and an inquest, no one has ever been convicted, and police have acknowledged that corruption hampered the original murder investigation.

In 2007, police said they believed Morgan was about to expose a drug network, possibly involving corrupt police officers, when he was killed.

A report by an independent panel that has spent eight years taking a new look at the crime and the links between police, private investigators and tabloid journalists connected to the case was due to be published next week. But at the last minute, Home Secretary Priti Patel said it needed to be reviewed because of national security concerns.

Morgan’s family called the decision a “kick in the teeth.”

“The home secretary’s intervention is not only unnecessary and inconsistent with the panel’s independence,” they said in a statement. “It is an outrage which betrays her ignorance — and the ignorance of those advising her — with regard to her powers in law and the panel’s terms of reference.”

The Daniel Morgan Independent Panel said the government’s decision to review the report came as a complete surprise.

“A review of this nature has not been raised previously in the eight years since the panel was established in 2013,” it said. “The panel believes that this last-minute requirement is unnecessary and is not consistent with the panel’s independence.”

Raju Bhatt, a lawyer for the Morgan family, said the dead man’s relatives were “suspicious about the motives behind this very belated and completely unwarranted intervention.”

“We have to remember that the Home Office itself was complicit in the failings to confront this police corruption all through these decades until the panel was set up,” he told the BBC.

The Home Office said in a statement that its review “has nothing to do with the independence of the report, and the Home Office is not seeking to make edits to it. As soon as we receive the report, we can begin those checks and agree a publication date.” 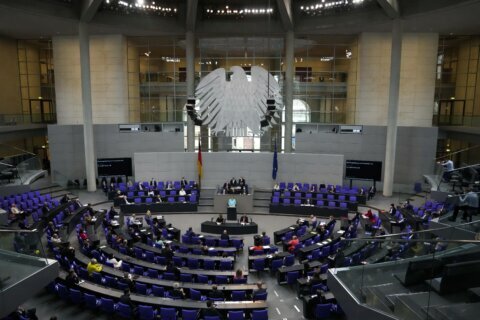 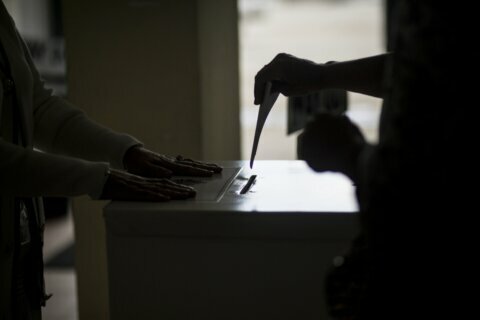