The Sarajevo prosecutor’s office said the former managers of the facility in Pazaric, on the outskirts of Bosnian capital, should stand trial for alleged “malfeasance and failure to protect minors.”

The case sparked protests in November 2019, when opposition lawmaker Sabina Cudic published shocking photos of children tied to beds and radiators in the Pazaric care home.

At the time, Cudic demanded that the issue be discussed by the parliament of one of the country’s two semi-autonomous parts, the Bosniak-Croat Federation, where the facility is located. But her initiative was rejected by a majority of lawmakers.

“Once again, it was confirmed that justice is slow. I hope that it will also be confirmed to be certain,” Cudic said Wednesday.

Cudic added that she hoped the case will help prevent similar “systemic abuse” from ever recurring anywhere in the country despite “all obstructions and attempts to conceal” what was allegedly going on in Pazaric. 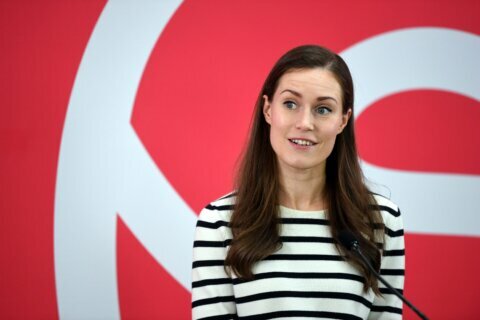