A Lisbon judge ruled Friday to put former Portuguese Prime Minister José Sócrates on trial for alleged money-laundering and forgery but said the statute of limitations had expired on more than a dozen corruption allegations.

Judge Ivo Rosa said that 1.7 million euros ($2 million), much of it in cash, given to Sócrates by a childhood friend who was working for a Portuguese construction company amounted to an attempt to gain influence over the prime minister and win contracts.

Sócrates argued that the money and other assets, such as works of art and the use of an upscale Paris apartment, were loans from his longtime friend.

The forgery charges relate to documentation linked to the payments.

The fact that many payments were in cash and the two men’s use of code words in phone conversations when discussing money suggested corrupt acts, but the statute of limitations to prosecute Sócrates on corruption charges has run out, the judge said.

The judge dismissed other allegations of corruption against Sócrates either because of a lack of evidence or the statute of limitations.

Both prosecutors and Sócrates can appeal Friday’s ruling.

Prosecutors alleged that Sócrates pocketed around 34 million euros ($40 million) during and after his six years in office between 2005 and 2011.

Sócrates, 63, who was a center-left Socialist prime minister, has denied any wrongdoing.

He was suspected of being at the center of a web of shady corporate interests that paid for his influence to win contracts and gain business advantages in the construction, banking and telecommunications sectors. The charges reportedly run to some 5,000 pages.

The case has gripped Portugal since Sócrates’ arrest at Lisbon Airport in 2014, and the judge took the rare step of allowing Friday’s proceedings to be broadcast live.

Translating tens of thousands of pages of documents from French and English contributed to delaying the case, but the Portuguese legal system is notoriously slow and the subject of frequent criticism. Prosecutors complain about a lack of resources.

Internationally, he helped steer to completion the Lisbon Treaty, known as the European Union’s rule book, which was signed in the Portuguese capital under the country’s six-month EU presidency in 2007.

Sócrates was also in power when Portugal needed a 78-billion-euro ($92 billion) international bailout in 2011, amid Europe’s debt crisis.

Police investigations later cast a cloud over his reputation. He was jailed for nine months after his arrest before being placed under house arrest and then freed on bail. 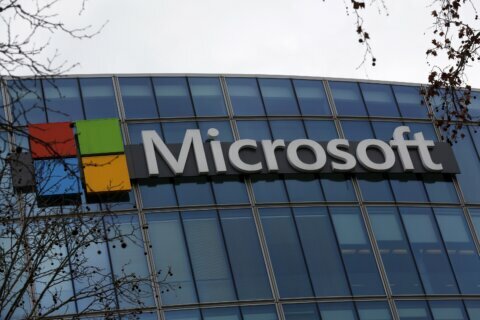 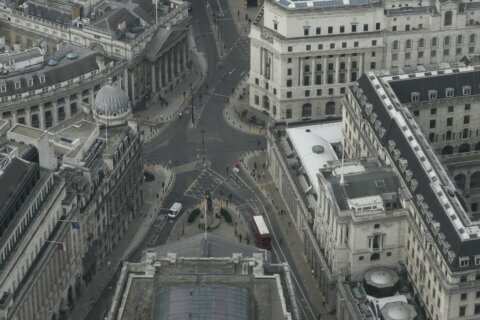