LONDON (AP) — Britain’s jobs market showed further resilience in February even though the country has been in one of…
Listen now to WTOP News WTOP.com | Alexa | Google Home | WTOP App | 103.5 FM

LONDON (AP) — Britain’s jobs market showed further resilience in February even though the country has been in one of the world’s most stringent lockdowns, according to official figures published Tuesday.

The Office for National Statistics found that the number of people on payroll in the U.K. increased for the third month in a row in February. The statistics agency said the number rose by 68,000, or by 0.2 percentage points, between January and February. Overall, the number on payroll has fallen by 693,000 since the pandemic took root in the country a year ago.

Economists say the jobs market is being boosted by ongoing support packages from the British government and hopes of a strong economic recovery in coming months following the rapid rollout of coronavirus vaccines across the country.

More than half of the jobs lost — 368,000 — have been in the hospitality sector, which has suffered hugely over the past year of lockdowns and social distancing. The statistics agency also found that 123,000 people have fallen off payroll in the retail sector.

Britain has not suffered the sharp spikes in unemployment that other countries such as the United States recorded in the early months of the pandemic, largely because the government stepped in to protect jobs through its Job Retention Scheme, which has seen it pay the bulk of workers’ wages. That salary support program has been extended until September.

Though the jobs market has been cushioned somewhat over the past year, the British economy remains around 10% smaller than before the pandemic.

There are hopes that the successful vaccination program — more than half the adult population has already had one of the two doses they need — will herald a period of lockdown easing and growth in the weeks and months to come. 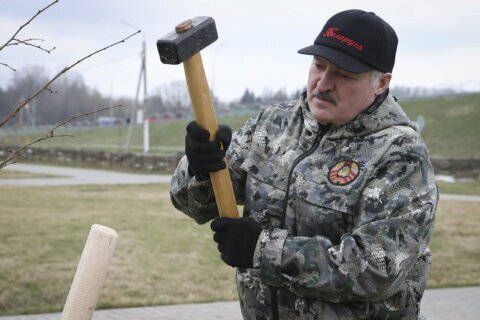 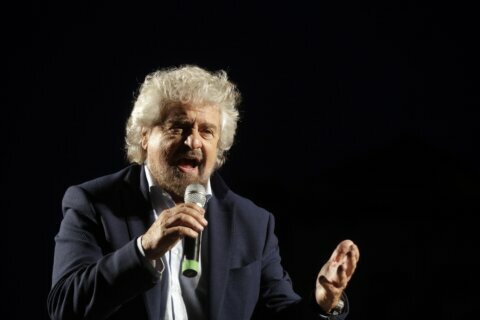