BARCELONA, Spain (AP) — The powerbase sustaining the most vocal critic of Spain’s handling of the coronavirus pandemic crumbled on Wednesday when the regional government of Madrid collapsed.

Regional president Isabel Díaz Ayuso, one of the rising stars of Spain’s conservative Popular Party, dissolved the regional legislature after breaking with her government’s junior party, the liberal Citizens.

Ayuso announced her intention to call an early election. But that was quickly disputed by two opposition parties — the Socialists and the leftist Más Madrid — who quickly filed motions with the regional legislature to force Ayuso to face a no-confidence vote that could topple her before she calls voters to the polls.

The rupture of Madrid’s powerful regional government was caused by another political decision taken 400 kilometers (248 miles) away just hours before on Wednesday morning.

In southeast Murcia, Citizens stunned the Popular Party by withdrawing its support for its regional government and presenting a no-confidence vote along with the Socialists. If successful, that would give Citizens the regional presidency of the rural region that the Popular Party has ruled for over 25 years.

Ayuso responded by what she described as a defensive move to prevent another possible rebellion by Citizens in the capital.

“The institutional instability provoked this morning by Citizens and Socialists in Murcia has forced me into this situation,” Ayuso said.

Ignacio Aguado, the Citizens leader in Madrid and its regional vice president, said he urged Ayuso not to end their partnership, calling an early election during a pandemic “terribly rash.”

The election is being challenged, however.

Both the Socialists and Más Madrid argued that their no-confidence motions take precedence over Ayuso’s election announcement, which does not officially take effect until it is published in the regional government gazette — likely to take place later this week.

The struggle in the regional assembly could end up in the courts, Germán Gómez Orfanel, law professor of the Complutense University of Madrid, told Spanish state television TVE.

Ayuso has become the leading challenger to the handling of the pandemic by Spain’s left-wing central government led by Socialist Prime Minister Pedro Sánchez. She has consistently pushed back against health restrictions and lockdowns, saying they are doing too much damage to businesses and jobs. She is against limiting travel for the upcoming Easter week, in contrast with most regions which agreed it is necessary to avoid another wave of infections like the one generated by the Christmas holidays.

Over 14,000 people have died in Madrid of COVID-19, the highest death count of all of Spain’s regions.

Ayuso said a new regional election, whose date she did not announce, would be for “Madrid’s residents to choose between socialism and freedom.”

The region surrounding the capital accounts for nearly 20% of Spain’s economy and is the focus of its political and administrative power. It has been in the hands of the Popular Party since 1991, although the conservatives needed to team up with Citizens to keep left-wing parties from taking control in 2019.

The breakup of the Popular Party and Citizens could cause more political shockwaves across Spain, where other regions and municipal governments — including Madrid’s town hall — depend on deals between the two parties.

Both parties are struggling to stop the surge of the far-right Vox party, which surpassed both in recent regional elections in Catalonia.

The Citizens’ distancing from the Popular Party, which leads the opposition in Spain’s national Parliament, could push the party closer to the ruling coalition and give Sánchez more options when seeking support on key votes. 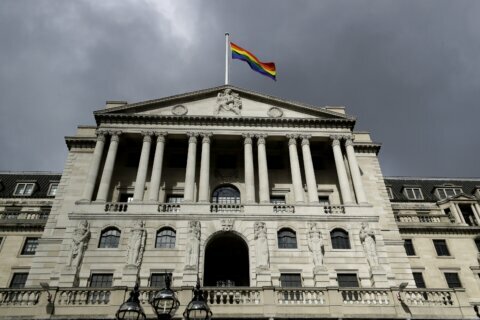 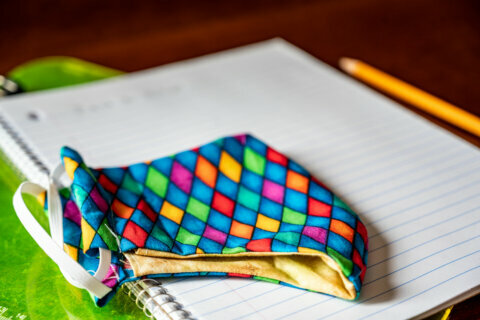