BERLIN (AP) — A court in Germany has convicted a 25-year-old woman of killing a two-year-old child at a kindergarten where she worked in the western town of Viersen last year.

Judges concluded that the defendant had pressed on the two-year-old girl’s ribcage, preventing her from breathing. The child, identified in court only by her first name, Greta, died in hospital two weeks later.

During the trial, the court heard testimony from other children who said they had been physically abused by the woman. The defendant, a German citizen, had previously been fired from jobs in other kindergartens.

The defendant denied hurting the girl and her lawyers said they planned to appeal the verdict.

Under German law she can seek early release after 15 years. 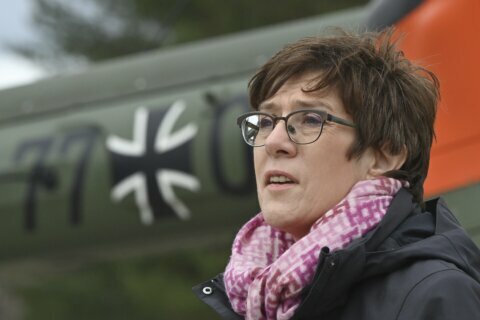 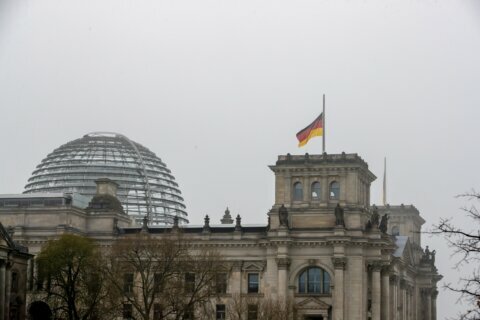