Economist who pulled Albania out of 1997 anarchy dead at 58

TIRANA, Albania (AP) — Bashkim Fino, who was appointed to shepherd Albania out of almost total chaos when fraudulent investment schemes collapsed 24 years ago and angry crowds looted military installations nationwide, has died. He was 58.

The former prime minister’s family and his governing Socialist party said Fino died Monday in a hospital, where he had been treated for several days after contracting COVID-19.

The government declared Monday a day of national mourning, with flags flying at half-staff.

Fino was a trained economist and former mayor of Gjirokastra, 230 kilometers (140 miles) south of the capital, Tirana. He was appointed in 1997 by Albania’s president to lead a government of national unity.

The country was on the brink of total anarchy following the collapse of widespread and wildly popular pyramid investment schemes, in which very many Albanians lost their life savings. Fino served for five months until early elections were held which brought the Socialists to power.

He was credited with restoring normality in a country where central and local government structures had collapsed in the face of the protests, during which civilians entered army depots and looted vast quantities of arms. About 3,000 people died in the ensuing violence.

“Mr. Fino will be remembered for his leadership, at a very young age, of Albania’s National Reconciliation Government during the difficult year 1997, as well as for his contributions to the lawmaking process during his extensive political career,” the U.S. Embassy in Tirana said in a statement.

Prime Minister Edi Rama, who heads the Socialists, said he was temporarily suspending his party’s campaign activities before a national election scheduled for April 25.

Fino held several other government positions and was a serving lawmaker with the Socialists until his death.

He is survived by his wife, a daughter and a son. 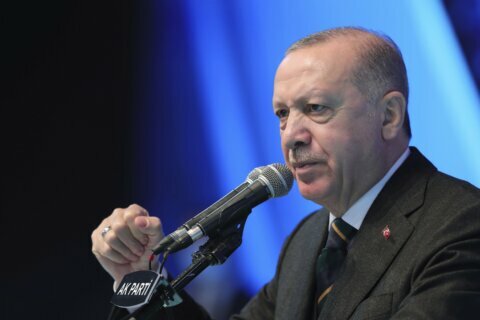 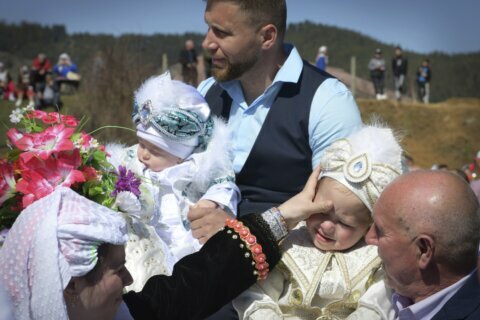 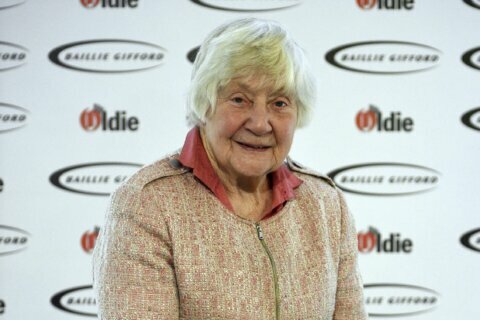