NICOSIA, Cyprus (AP) — Left-wing peace organizations on both side of Cyprus’ ethnic divide have condemned the arrest in the breakaway north of four Turkish Cypriot activists for allegedly damaging signs that professed adoration for Turkish President Recep Tayip Erdogan.

The Cyprus Peace Council umbrella group said in a statement Friday that the arrest of Sol Hareket movement members is part of an attempt to “muzzle our Turkish Cypriot compatriots for their political beliefs.”

According to Turkish Cypriot media reports, four Sol Hareket members were charged with “improper acts” and “colluding in secret,” after the local youth wing of Turkey’s ruling AKP party filed a complaint to police about damage to signs reading in English: “Love Erdogan.”

The signs reportedly sprung up in breakaway northern Cyprus after a “Stop Erdogan” sign appeared in New York’s Times Square.

“The brave resistance of those progressive movements that strive for Cyprus’ reunification against the political imposition of Ankara on the Turkish Cypriot community constitutes a message of hope,” the Council said.

Cyprus was cleaved along ethnic lines in 1974 when Turkey invaded following a coup aimed at union with Greece. A Turkish Cypriot declaration of independence in the island’s northern third is recognized only by Turkey, which keeps more than 35,000 troops there.

The four activists were charged and released. Sol Hareket leader Abdullah Korkmazhan was quoted as saying that neither he, nor any other group member was responsible for the damage, but said “more power to those” who did.

“We won’t be silenced,” Korkmazhan said. “The dictator who’s a burden to Turkey has become a burden to our own country and to the world. He’s losing his political power and that’s the reason for his aggressiveness.” 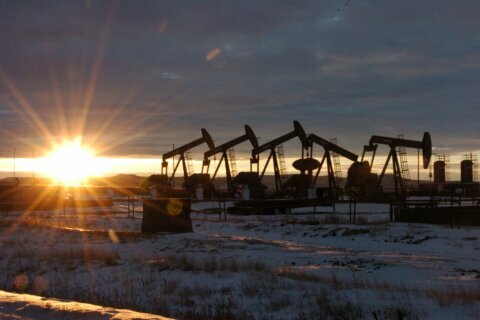 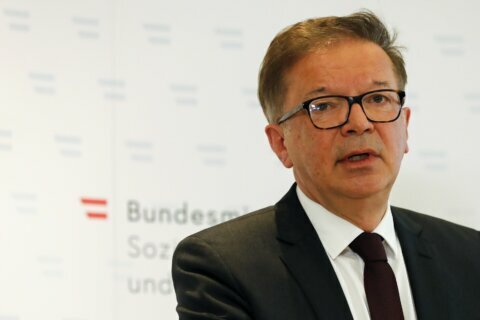