BERLIN (AP) — Automakers BMW and Volvo announced Wednesday that they support a moratorium on deep seabed mining for minerals used in electric vehicle batteries and other products.

In a statement also backed by Samsung’s EV battery unit and tech giant Google, the companies cited the importance of protecting fragile ocean ecosystems that are already under threat from overfishing, pollution, noise and man-made climate change.

While deep seabed mining is still in its infancy, several prospecting firms are seeking rights to extract potentially lucrative deposits from the depths of the ocean, particularly the metallic nodules that build up around hydrothermal vents.

“Before any potential deep seabed mining occurs, it needs to be clearly demonstrated that such activities can be managed in a way that ensures the effective protection of the marine environment,” the four companies said in their statement.

“All alternatives to deep sea minerals must be explored as a matter of urgency, with a focus on reducing demand for primary metals, transitioning to a resource-efficient, closed-loop materials economy, and developing responsible terrestrial mining practices,” they said.

The call was supported by the environmental group World Wildlife Fund, which has campaigned against deep seabed mining.

“We need to take pressures off the ocean, not add additional pressures to it in order to guarantee that the ocean can provide services to humanity, such as climate regulation, food and medicines, into the future,” said Jessica Battle, who heads the WWF campaign against deep seabed mining.

While minerals mined from the ocean floor can be used for a variety of goods, they are of particular interest to high-tech industries that rely on precious and rare metals.

“At least one of the leading nodule mining contractors, DeepGreen, cites generating metals for EV batteries as their major motivation for large-scale mining,” said Craig Smith, a professor of oceanography at the University of Hawaii at Manoa.

Stefan Bratzel, director of the Center of Automotive Management in Germany, said the announcement by BMW and Volvo was significant for other car manufacturers.

“It underlines the importance of ecological considerations in a comprehensive well-to-wheel perspective,” he said, adding that other automakers “will now at least hesitate to use minerals mined from the ocean in their electric vehicle batteries.”

“GSR will only apply for a mining contract if the science shows that, from an environmental and social perspective, deep seabed minerals have advantages over the alternative – which is to rely solely on new and current mines on land,” said Kris van Nijen, the company’s managing director. 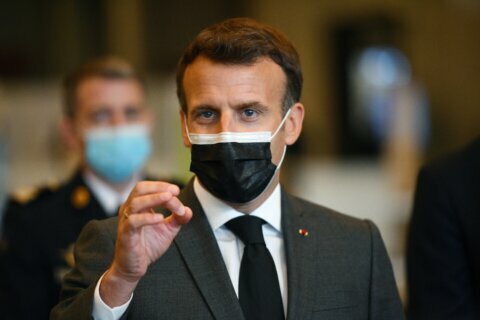 Blinken in Ukraine reaffirms US support amid Russia tensions 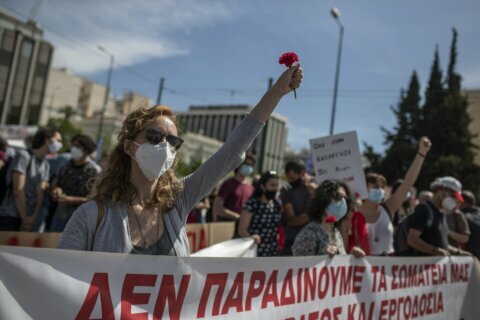