Members of the Special Prosecution Against Corruption and Organized Crime, or SPAK, also recommended that Adriatik Llalla should be barred from holding any public post for five years.

Llalla, who resigned from the position of Albania’s most senior prosecutor in December 2017, was charged with not declaring property that he had allegedly purchased illegally during his term in office, and with concealing its existence.

In 2018, prosecutors sequestered Llalla’s apartment in the capital, Tirana, and just over two hectares (5.4 acres) of land belonging to him, with a total value of more than 98 million leks (some $900,000) at the time.

In the same year, Llalla was barred from entering the United States due to his suspected involvement in corruption.

Over the next two weeks Llalla will offer his defense before the judge issues the verdict.

Llalla’s was the first case brought by SPAK against a top public official. The body was created after a judicial reform in 2016 that also set up a National Bureau of Investigation, resembling the FBI.

The 2016 reform also introduced a vetting process for judges and prosecutors, to prove that their property had all been legally acquired and that they met anti-corruption and professional standards. Hundreds failed the vetting and were fired. 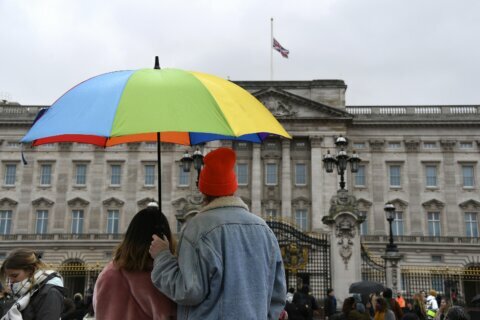