BERLIN (AP) — Rivers around Germany continued to swell Thursday, fed by melting snow and regular rain and leading to widespread flooding and disruptions to shipping traffic.

Residents in the eastern community of Burkhardtsdorf in Saxony, not far from the Czech Republic border, built sandbag barricades outside their homes as the Zwoenitz river that runs through the town overflowed its banks.

In the west, the Rhine’s crest dropped slightly but remained at high levels in Cologne, the dpa news agency reported.

Shipping traffic that was halted earlier in the week after it became unsafe for boats to pass beneath bridges and was allowed to resume on Thursday, though authorities warned that levels were expected to increase again before the weekend.

The Rhine rose in other areas north of Cologne, including Duesseldorf, Duisburg, Wesel and Rees.

To the south, officials also reported flooding in Hesse and Rhineland-Palatinate. 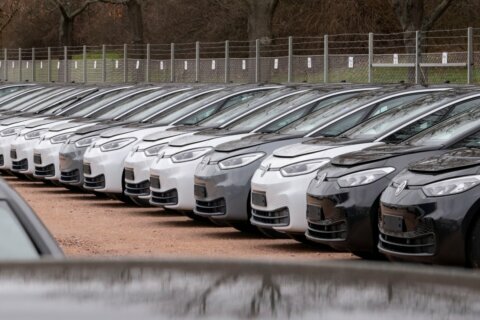