The movement said in an online vote, 44,177 of its members were in favor of a Draghi-led government and 30,360 were against, for a margin of 59.3% to 40.7%. The vote binds 5-Star lawmakers in parliament to vote in favor of Draghi’s government when it goes up for a vote of confidence.

The 5-Star Movement is the only political party or movement in Italy with such a system. Its bylaws call for major decisions to be put to members on a web platform, a requirement which the movement promotes as integral to its digital democracy despite repeated fines from Italy’s privacy watchdog for violating privacy rules.

5-Star leaders had urged the rank-and-file membership to support Draghi’s efforts to form a new government to replace the one led by Giuseppe Conte, who resigned as premier after losing the support of a small but key coalition partner over the handling of the pandemic. Conte is close to the 5-Stars, who had ministers in both of his governments.

Even without the 5-Star Movement, Draghi had secured enough pledges of support from other parties, both on the right and the left, to win the confidence vote in both houses.

Draghi’s next move is to report back to President Sergio Mattarella to say he has the backing he needs to proceed. It was not clear when that would happen. 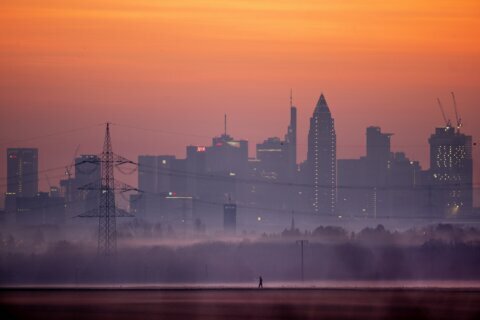 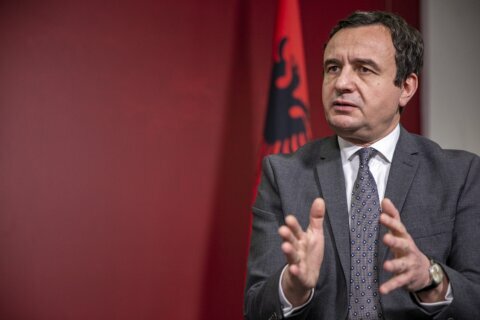