BERLIN (AP) — A plume of Sahara dust that has blanketed parts of southern and central Europe in recent days caused a short, sharp spike in air pollution across the region, researchers said Tuesday.

The European Commission’s Copernicus satellite monitoring program said measured levels of particles smaller than 10 micrometers — so-called PM10s — increased in places such as Barcelona, Spain, and in the French cities of Lyon and Marseille on Sunday.

The cloud of fine sand blown northward from Algeria tinted skies red and mixed with fresh snowfall in the Alps and Pyrenees, leaving slopes looking orange. 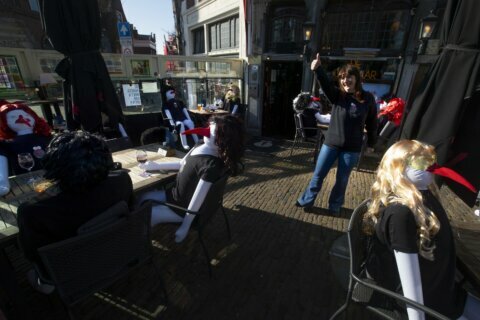 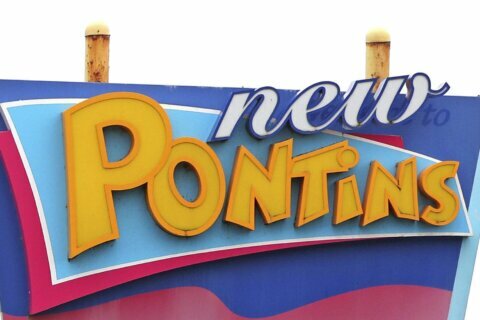