BERLIN (AP) — A 57-year-old man has died while diving in a cave in the German state of Bavaria, police said Sunday.

The man, whose identity was not given, was part of an experienced four-person team diving inside a cave near Dietfurt which belongs to a long system of caves at the Muehlbachquell caves in southern Germany, news agency dpa reported.

A rescue team involving firefighters, police and mountaineers tried to save the man but could eventually only bury his body late Saturday.

Police said the man died in an accident about 700 meters (yards) away from the entrance inside the water, but investigators were still trying to find out what exactly had happened. The other three cavers were not injured. 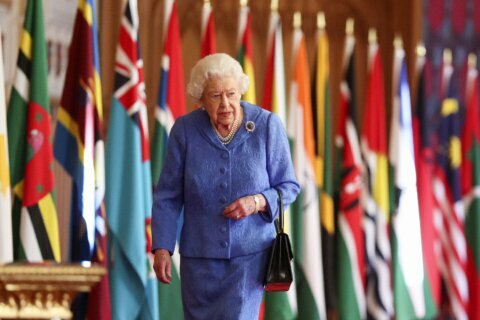