TIRANA, Albania (AP) — The Organization for Security and Cooperation in Europe said Friday it will send 274 observers to monitor Albania’s April 25 parliamentary elections.

The international security organization’s Office for Democratic Institutions and Human Rights (ODIHR) said the decision followed a fact-finding visit to Albania in January.

The ODIHR, which has long monitored Albanian elections, said besides its core team there will be 24 long-term observers and 250 short-term observers to monitor “election day procedures, including voting, counting of votes and tabulation of election results.”

A good report on the election will be a key condition for Albania to start full negotiations to join the European Union. Last year the bloc gave the green light but has yet to set the date of the talks’ start.

Albania’s parliament is now dominated by the left-wing Socialist Party. The main center-right opposition has been boycotting parliament sessions for the past two years, maintaining that the last parliamentary election in 2017 was marred by irregularities.

Post-communist Albania’s elections have always been strongly contested and frequently marred by irregularities, including alleged vote-buying and manipulation of ballot counts.

Albania has been a NATO member since 2009. 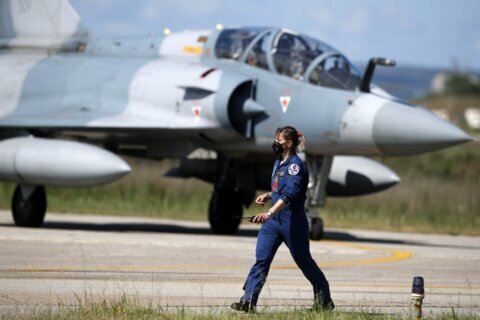