Greek theater director given time to respond to rape charges

ATHENS, Greece (AP) — Prominent Greek actor-director Dimitris Lignadis appeared before a court in Athens on Sunday and was given until Wednesday to respond to charges of multiple rapes by an examining magistrate. He will remain jailed until then, court authorities said.

The magistrate and a prosecutor will jointly decide later whether he will be kept in jail or released pending his trial.

According to court sources, Lignadis is accused of rape by two men who were minors when the events occurred in 2010 and 2015. He has denied any wrongdoing.

Lignadis, 56, resigned on Feb. 6 as the artistic director of Greece’s National Theater amid reports of his alleged behavior.

Charges of abusive behavior, sexual harassment and rape against several well-known Greek actors, directors and officials have proliferated in the past month, creating a #MeToo moment in Greece. The first to speak out was Olympic gold medalist Sofia Bekatorou, who accused an official at Greece’s sailing federation of raping her in 1998.

Greece’s culture minister, Lina Mendoni, said Friday that she had asked a Supreme Court prosecutor to investigate charges of rape and harassment in the theater community. The opposition has accused her of trying to shield Lignadis, who was appointed in 2019 by the current conservative government. 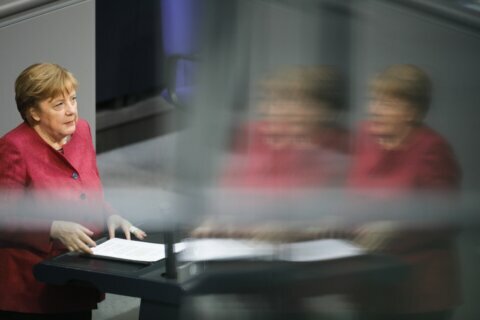 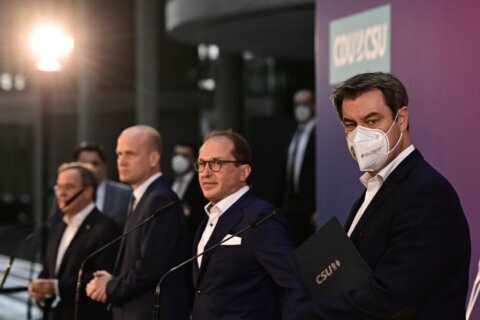