THESSALONIKI, Greece (AP) — A large night-time explosion leveled a three-story lakeside hotel just outside the northern Greek town of Kastoria early Thursday, authorities said. The hotel was closed and empty at the time, and no injuries were reported.

The explosion occurred at around 1:30 a.m., destroying the 80-room facility located about four kilometers (2.5 miles) outside of Kastoria. The reason for the blast was unclear, but authorities said they suspected a gas leak.

Iordanis Michailidis, head of the Union of Hotel Owners of Kastoria, said the sound of the blast reached the town of Kastoria, where he lives, and was accompanied by a momentary power cut. 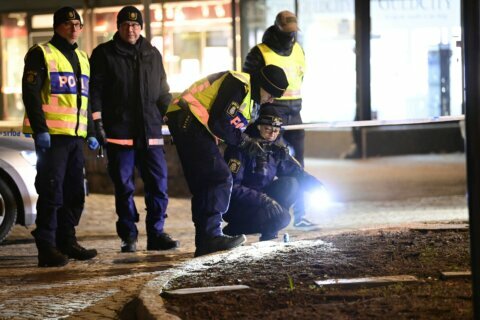 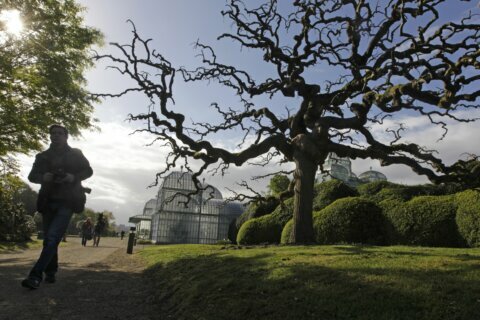