BERLIN (AP) — The European Court of Human Rights on Tuesday rejected a complaint against Germany’s refusal to prosecute an officer who ordered the deadly bombing in 2009 of two fuel tankers in northern Afghanistan.

Scores of people died when U.S. Air Force jets bombed the tankers hijacked by the Taliban near Kunduz. The strike was ordered by the commander of the German base in Kunduz, Col. Georg Klein, who feared insurgents could use the trucks to carry out attacks.

Contrary to the intelligence Klein based his decision on, most of those swarming the trucks were local civilians invited by the Taliban to siphon fuel from the vehicles after they had become stuck in a riverbed.

An Afghan man who lost two sons aged 8 and 12 in the airstrike, Abdul Hanan, took the case to the European Court of Human Rights after German authorities declined to prosecute Klein. He alleged that Germany failed to conduct an effective investigation and that no “effective domestic remedy” to that had been available in Germany.

The Strasbourg, France-based court rejected the complaints. It found that German federal prosecutors were “able to rely on a considerable amount of material concerning the circumstances and the impact of the airstrike.”

It also noted that courts including Germany’s highest, the Federal Constitutional Court, rejected cases by Hanan. And it added that a parliamentary commission of inquiry “had ensured a high level of public scrutiny of the case.”

Wolfgang Kaleck, the head of the European Center for Constitutional and Human Rights who provided legal support to Hanan, said the verdict was a disappointment for the plaintiff and his fellow villagers, but noted that judges had made clear that governments have a duty to at least investigate such cases.

“The bombardment and the dozens of civilian deaths didn’t result in a rebuke, there’s no resumption of the criminal case,” he told reporters after the court announced its decision.

“On the other hand it will be very important internationally, also in future, that the European Convention on Human Rights applies,” Kaleck said. “That’s to say, those who conduct such military operations have to legally answer for them afterward, hopefully to a greater extent than in the Kunduz case.”

A separate legal effort to force Germany to pay more compensation than the $5,000 it has so far given families for each victim was rejected last year by the Federal Constitutional Court. This civil case can still be appealed in Strasbourg.

Kaleck said he hoped the German government, which initially branded the villagers — including children — as Taliban and denied them access to legal files for months, would reach out to the victims with a formal apology, now that the threat of criminal liability is off the table.

Germany pulled its troops out of the base in Kunduz last year. As part of the NATO mission in Afghanistan, about 1,000 German soldiers remain stationed in the northern city of Mazar-i-Sharif and a further 100 are based in Kabul and Bagram.

Klein has since been promoted to the rank of brigadier general. 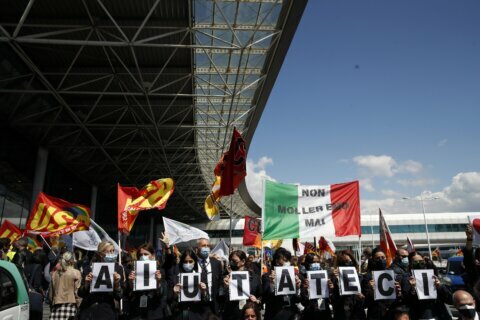 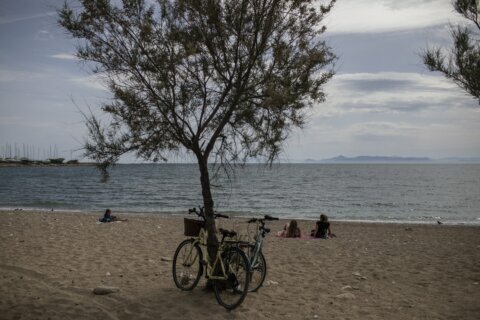