EU wants to step up fight against cancer amid virus pandemic

BRUSSELS (AP) — The European Union on Wednesday proposed a four-billion-euro ($4.8 billion) plan aimed at improving the fight against cancer as the coronavirus pandemic tends to delay diagnoses and access to treatment across the 27-nation bloc.

According to EU’s figures, cancer is the second leading cause of death in the bloc, whose population is 450 million inhabitants. There are about 1.3 million deaths and 3.5 million new cases per year in the EU.

An estimated 40% of EU citizens will face cancer at some point in their lives, with an annual economic impact estimated around 100 billion euros ($120 billion).

“In 2020, while we were all fighting against the COVID-19 pandemic, many of us were fighting a silent battle,” European Commission President Ursula von der Leyen said. “The battle against cancer.”

“Sadly, the number of cases is on the rise,” she said.

The pandemic has not only delayed screenings and disrupted treatments, but also affected the cancer patient’s quality of life. To avoid a repeat of such scenarios in the future, the EU’s executive arm proposed increasing telemedicine and remote monitoring in health care systems.

The plan, which will be assessed by member states later this year, supports increased and more equal access to screenings, research and innovation, as a new cancer center should be created by the end of 2022 to coordinate scientific and technical knowledge on the disease at the EU level.

With up to 40% of cancer cases being attributed to preventable causes, the EU also recommended to strengthen alcohol control policies and to implement measures including a review of taxation rates and rules on advertisement to create a “Tobacco-Free Generation.” The commission said it wants to ensure that less than 5% of the population uses tobacco by 2040.

According to the EU, Europe has the highest levels of alcohol consumption in the world while smoking and tobacco use are responsible for 15-20% of all cancers in the bloc.

In addition, the commission also wants to reduce air pollution and to tackle cancers caused by infections, with the goal to vaccinate by 2030 at least 90% of girls living in the EU against the papillomaviruses, which cause most cases of cervical cancer. 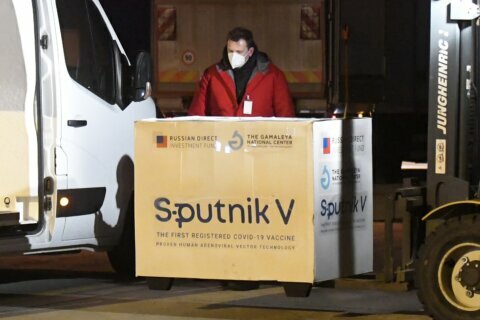 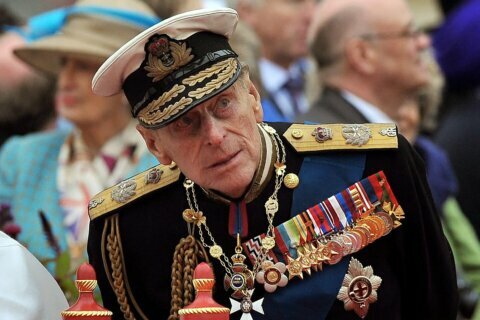