Fischbacher’s long-time partner on and off the Las Vegas Strip, Roy Horn, died last year at a Las Vegas hospital of complications from COVID-19. He was 75.

The duo astonished millions with their extraordinary magic tricks until Horn was critically injured in 2003 by one of the act’s famed white tigers.

In a statement announcing Horn’s death in May, Fischbacher said, “From the moment we met, I knew Roy and I, together, would change the world. There could be no Siegfried without Roy, and no Roy without Siegfried.”

He later told Germany’s weekly Bild am Sonntag newspaper his best friend would always stay by his side.

“For dinner, I will continue to have the table set for him, too. Like it always was the case. I’m not alone,” dpa quoted Fischbacher as telling the newspaper.

For years, Siegfried & Roy was an institution in Las Vegas, where Fischbacher and Horn’s magic and artistry consistently attracted sellout crowds. The pair performed six shows a week, 44 weeks per year.

Nevada Gov. Steve Sisolak called Fischbacher “a ‘Master of the Impossible’ and an exemplary Nevadan whose contributions — alongside the late great Roy Horn — helped shine a bright spotlight on Las Vegas’s entertainment industry to the world.”

Horn and Fischbacher, both natives of Germany, first teamed up in 1957 and made their Las Vegas debut a decade later. Siegfried & Roy began performing at the Mirage in 1990.

The pair gained international recognition for helping to save rare white tigers and white lions from extinction. Their $10 million compound was home to dozens of rare animals over the years. The white lions and white tigers were the result of a preservation program that began in the 1980s.

The Siegfried & Roy show incorporated animal antics and magic tricks, featuring 20 tigers and lions, the number varying depending on the night. The show also had other exotic animals, including an elephant.

“Anyone who came to town, their request was always, ‘I must see Siegfried and Roy!’” Las Vegas Mayor Carolyn Goodman and her husband and mayoral predecessor, Oscar Goodman, said in a statement. “They put Las Vegas on the map not only as spectacular illusionists but also as breeders, trainers and caretakers” of their performance animals.

“A trip to the Mirage Hotel and the Secret Garden was a treat one never could forget,” the Goodmans added.

Born on June 13, 1939 in Rosenheim in Bavaria, Fischbacher learned his first magic tricks as a young boy, dpa reported.

Horn and Fischbacher met on a cruise ship in 1957. Fischbacher performed the magic tricks, while Horn became his assistant, eventually suggesting using the cheetah in the act.

They honed their animal-magic show in small clubs in Germany and Switzerland in the mid-1960s. Their break came in a Monte Carlo casino when an agent in the audience invited them to Las Vegas. The pair made their debut at the Tropicana hotel-casino in the late 1960s.

The illusionists became popular in the 1970s, receiving their first star billing in 1978 as headliners of the Stardust’s “Lido de Paris.” Their show “Beyond Belief” opened in 1981 at the Frontier and played to thousands over seven years.

When they signed a lifetime contract with the Mirage in 2001, it was estimated they had performed 5,000 shows at the casino for 10 million fans since 1990 and had grossed more than $1 billion.

“Throughout the history of Las Vegas, no artists have meant more to the development of Las Vegas’ global reputation as the entertainment capital of the world than Siegfried and Roy,” Terry Lanni, chairman of MGM Mirage, the casino’s parent company, said after the 2003 attack that injured Horn.

Funeral services will be private with plans for a public memorial in the future.

Associated Press reporters Paul Davenport in Phoenix and Kirsten Grieshaber in Berlin contributed to this report. 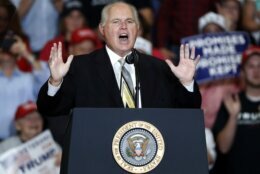 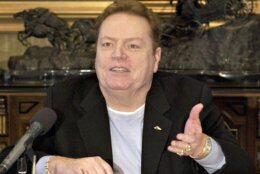 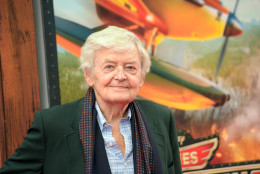 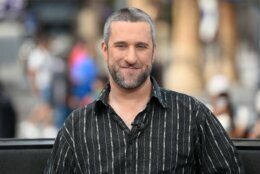 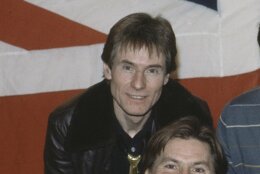 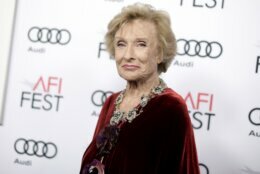 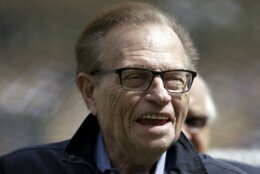 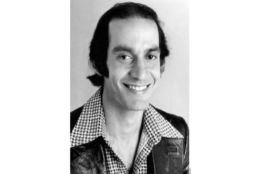 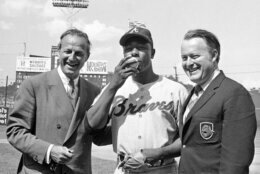 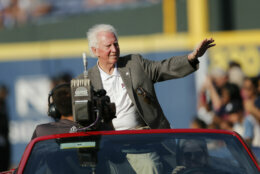 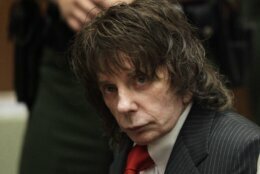 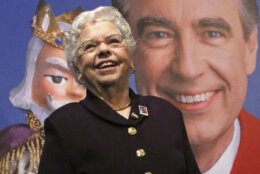 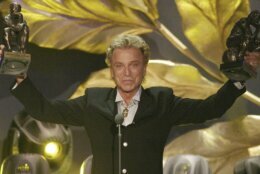 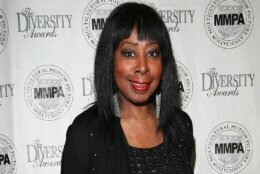 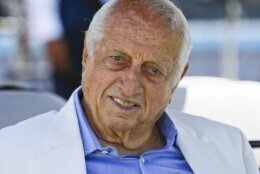 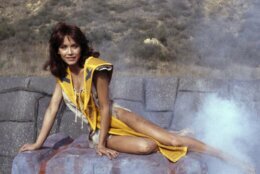 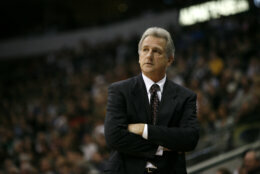