BERLIN (AP) — A German classical music foundation says it has found the rightful heirs of a Jewish woman who was forced by the Nazis to sell two scores by composer Franz Liszt before being deported to a concentration camp.

Klassik Stiftung Weimar said Wednesday that researchers were able to trace relatives of Emma Frankenbacher living in Argentina, where her daughter and son-in-law had fled Nazi persecution in the 1930s.

Frankenberger, who died at 67 in the Theresienstadt concentration camp, sold the two handwritten manuscripts to a Liszt museum in 1937 for 150 Reichsmark (about $370 at the time).

Such transactions are usually considered forced sales, as Jews had no other option to but to agree to often very low prices.

The foundation said it has now reached an agreement with the heirs to buy the scores for the museum. It didn’t disclose the purchase price. 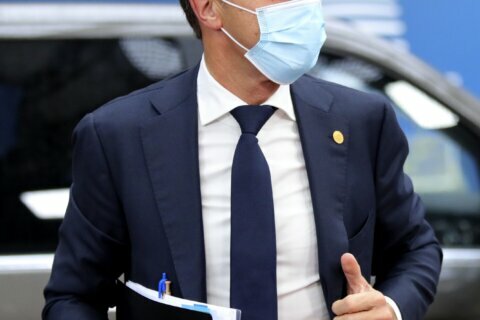 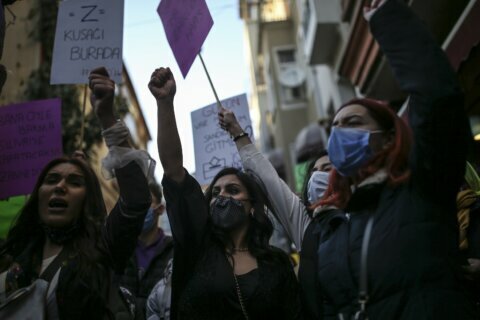