German woman charged with plotting attack on Muslims, others

BERLIN (AP) — A German woman has been charged with preparing a far-right attack and other crimes on allegations she…
Listen now to WTOP News WTOP.com | Alexa | Google Home | WTOP App | 103.5 FM

BERLIN (AP) — A German woman has been charged with preparing a far-right attack and other crimes on allegations she was in the process of building a bomb to target Muslims and local politicians in Bavaria, Munich prosecutors said Wednesday.

Susanne G., whose last name wasn’t given in line with privacy laws, also faces charges of making threats and violations of weapons laws, among other things. She has been in custody since her arrest.

Prosecutors allege that the woman started planning a firebombing attack no later than May 2020, motivated by her xenophobic and extreme-right views.

She is alleged to have downloaded information on bomb building online and have gathered materials for the construction, including gasoline, fireworks and fuses, by the time of her arrest in September.

Between December 2019 and March 2020 the suspect is alleged to have sent six anonymous letters, five including a live bullet, with death threats to a local politician in the Nuremberg area, a Muslim community association, and an asylum seeker aid organization.

During the summer of 2020, she started focusing on local police officers and a different local politician than the one threatened by letter as other possible targets, and began scouting their homes and cars. 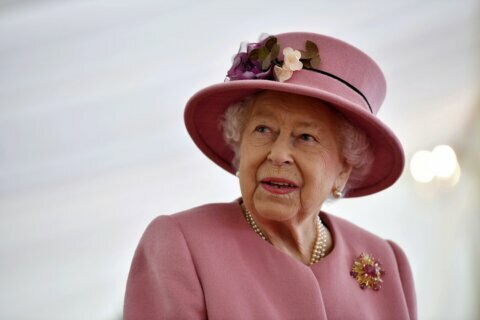 Queen says COVID vaccine is quick, painless and helps others