ATHENS, Greece (AP) — Greece’s coast guard says three men reported missing after a group of migrants were rescued in a remote part of the Aegean island of Lesbos have been found alive and well.

A search and rescue operation was launched Tuesday morning after 24 people were found on the southern part of the island, while the body of one person was recovered. The three missing men were found in a coastal area later and were in good health.

The group was believed to have arrived by boat from the nearby Turkish coast.

The short but often perilous journey from the Turkish coast to nearby Greek islands has been one of the most popular routes into the European Union for people fleeing conflict and poverty in the Mideast, Africa and Asia. Many make the journey in unseaworthy and grossly overcrowded inflatable dinghies or other boats.

A 2016 deal between the EU and Turkey stipulates that new arrivals be held on the islands pending deportation back to Turkey unless they successfully apply for asylum in Greece. The deal has led to massively overcrowded refugee camps on the Greek islands. 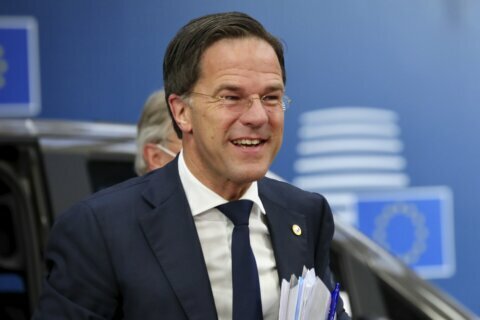 US youth testifies he stabbed Italian officer in defense