LONDON (AP) — The mayor of the English city of Liverpool was arrested Friday over allegations of fraud in building and development contracts, local media said.

The Liverpool Echo reported that Joe Anderson was one of five men arrested by detectives as part of an ongoing investigation.

Merseyside Police said men aged 62, 33, 46, 25 and 72 had been arrested and were being questioned “in connection with offenses of bribery and witness intimidation.”

The force did not name the men, in keeping with U.K. policy that suspects are not identified until they are charged.

Liverpool City Council said in a statement that it was” co-operating with Merseyside Police in relation to its ongoing investigation. We do not comment on matters relating to individuals.”

Anderson, 62, has been Liverpool’s elected mayor since 2012; He has gained national prominence during the coronavirus pandemic, which has hit Liverpool and other northern cities especially hard. Anderson has made many media appearances as local authorities across the north battled with the British government over restrictions and financial support. 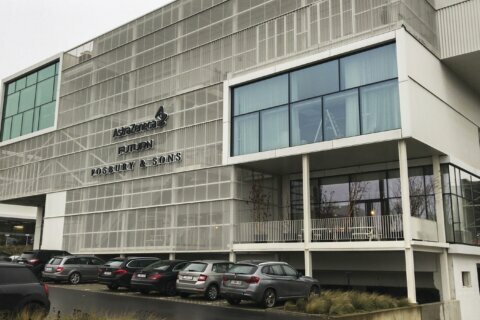 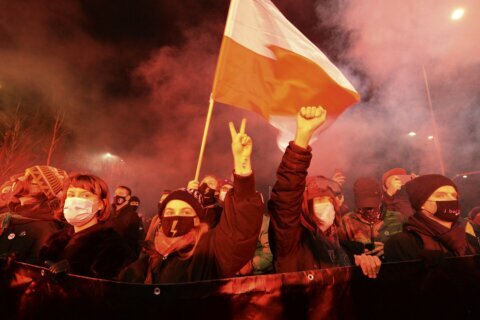 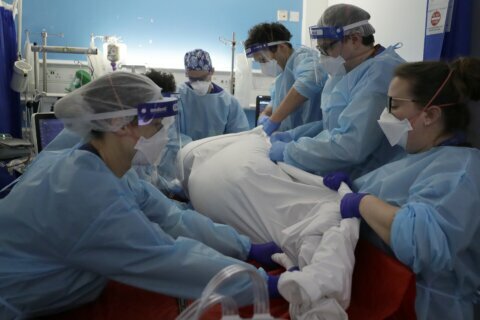 “Take every shift as it comes”: No respite for UK hospitals