PRAGUE (AP) — He’s called Pustakawan, or Kawi, if you wish.

Prague’s zoo said on Wednesday it has finally completed the process of naming a critically endangered Sumatran orangutan baby born on its premises on Nov 17.

It took a while, because the zookeepers had to go through more than 4,000 proposals submitted by members of the public.

Kawi is the fourth baby for his mother, Mawar, and the first for father Pagy.

His name means Librarian in Indonesian, zoo officials said. Librarian was the name of an orangutan in Terry Pratchett’s Discworld series of fantasy novels.

The species has been drastically reduced by hunting and by destruction of its forest habitat. Only around 14,000 of the great apes with long red hair are believed to exist in the wild. 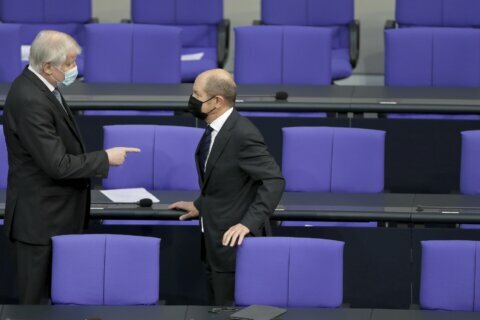