The unadjusted jobless rate, the headline figure in Germany, declined to 5.9% last month from 6% in October, the Federal Labor Agency said. The number of people registered as unemployed was just below 2.7 million, 61,000 fewer than the previous month but 519,000 more than a year earlier.

In seasonally adjusted terms, the jobless rate slipped to 6.1% from 6.2%.

Rises in unemployment in Germany, which has Europe’s biggest economy, and elsewhere on the continent have been moderate by international standards. That is because employers are making heavy use of salary support programs, often referred to as furlough schemes, which allow them to keep employees on the payroll while they await better times.

In Germany, the labor agency pays at least 60% of the salary of employees who are on reduced or zero hours.

Germany embarked Nov. 2 on a partial shutdown that saw restaurants closed for all but takeout and delivery, among with bars, leisure and sports facilities. Hotels aren’t allowed to accommodate people on tourist trips. Nonessential shops remain open.

The shutdown was extended last week until at least Dec. 20 because new infections in Germany have stabilized but not decreased.

The labor agency said Tuesday that “significantly more” people were registered for the German salary support program in November than in the previous months.

The Ifo economic think-tank, citing a survey of some 7,000 companies, said Monday that the proportion of firms using the salary support program rose in November for the first time in months, to 28% from 24.8% in October.

The labor agency said it paid support for 2.22 million people in September, the most recent month for which it has figures. That was down from 2.55 million in August and nearly 6 million in April, when the numbers peaked.

In September last year, only 75,000 people were registered for the program, which has been in place for years. Germany has 83 million residents. 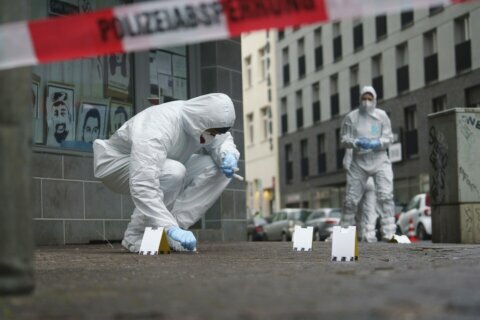 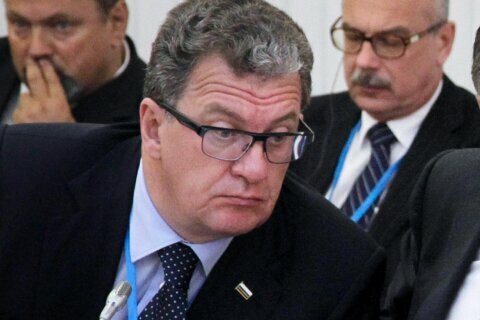