Friedrich Karl Berger, 95, still faces possible deportation from the U.S. after being ordered expelled by a Memphis, Tennessee court in February. It was not clear when that might take place.

Berger has admitted serving as a guard at a camp in northwestern Germany, which was a subcamp of the Neuengamme concentration camp, for a few weeks near the end of the war but has said he did not observe any abuse or killings, the dpa news agency reported.

Prosecutors in the city of Celle said they had been unable to refute the suspect’s account and had decided to shelve the case against him. 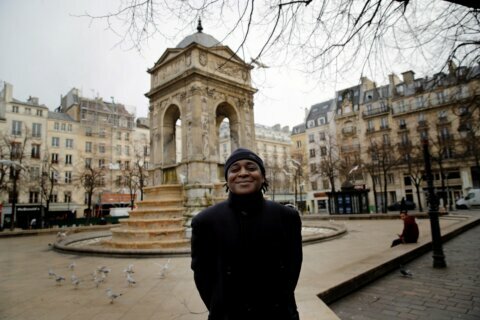 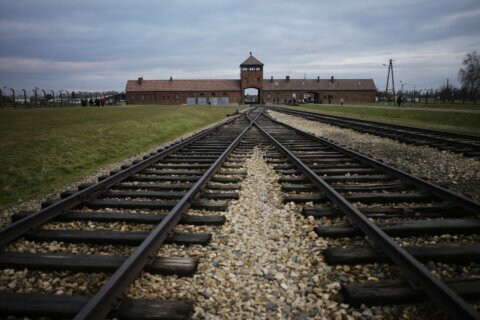