LONDON (AP) — So far, the large majority of British and EU citizens have not felt the realities of Brexit. Though the U.K. left the European Union on Jan. 31, it follows the bloc’s rules until the end of this year as part of a transition period to the new economic relationship.

That’s all set to change.

On Jan. 1, Britain embarks on its new, more distant relationship with the EU after nearly five decades of closer economic, cultural and social integration.

The change for Britain’s economy and people is the most dramatic since World War II, certainly more so than when the country joined what was then the European Economic Community in 1973.

“It’s a far bigger shock to our economic system and it’s going to happen instantaneously,” said Anand Menon, director of The U.K. in a Changing Europe think tank and a professor of European politics and foreign affairs at King’s College London.

“All of a sudden you wake up in a new world at the start of January.”

Here are some of the changes to movement that people will start to feel almost overnight.

Even though the coronavirus pandemic has led to a collapse in the numbers of people traveling between Britain and the EU, the end of freedom of movement from Jan. 1 will represent the most tangible Brexit consequence so far.

Under the divorce deal agreed by the two sides on Dec. 24, the roughly 1 million British citizens who are legal residents in the EU will have broadly the same rights as they have now. The same applies to more than 3 million EU citizens living in the U.K.

But British citizens will no longer have the automatic right to live and work in the EU, and vice versa. People who want to cross the border to settle will have to follow immigration rules and face other red tape such as ensuring their qualifications are recognized.

The exception is people moving between the U.K. and Ireland, which have a separate common travel area.

For many in the EU, the freedom to be able to travel, study and live anywhere in the 27-nation bloc is among the most appealing aspects of European integration.

Yet some in Britain and other parts of Western Europe became more skeptical about freedom of movement after several former communist nations in Eastern Europe joined the EU in 2004 and many of their citizens moved to the U.K. and other wealthier countries to work. Concerns over immigration were a major factor in Britain’s 2016 Brexit vote. On Jan. 1, the consequences of that decision will become apparent for British and European citizens alike.

WHAT ARE THE NEW TRAVEL RULES?

Although travelling for holidays will remain visa-free, British nationals will only be allowed to spend 90 days out of every 180 in the EU, while the U.K. will allow European citizens to stay for up to six consecutive months.

For retired British citizens who have been used to spending more than three months at their second homes on Spain’s sun-soaked Costa del Sol, the change may come as a shock. British travellers in Europe will also have to have at least six months left on their passports and buy their own travel insurance. Britons will no longer be issued the European Health Insurance Card, which guarantees access to medical care across the bloc, but the U.K. says it is setting up a replacement system so that U.K. visitors to the bloc and EU citizens visiting Britain still have medical coverage.

For British citizens accustomed to taking their dog, cat or ferret on vacation in Europe each summer, the situation will get more complicated as Britain will no longer be part of the EU’s pet passport scheme — although the agreement avoids the onerous months-long procedures that some had feared. U.K. pet owners will have to have their animal microchipped and vaccinated against rabies at least 21 days before travel, and will need to get an Animal Health Certificate from a veterinarian no more than 10 days before departure.

WILL DRIVING BE A HASSLE?

The deal means British drivers won’t need an international driving permit once they cross the Channel. British motorists can travel in the EU on their U.K. licenses and insurance, as long as they carry proof that they are insured in the form of a “green card.”

The end of freedom of movement will have a major impact on hiring at all ends of the labor market.

Larger businesses will also find it far more difficult and costly to hire people from the other side. The deal does include provisions to allow contractors and business travelers to make short-term work trips without visas. 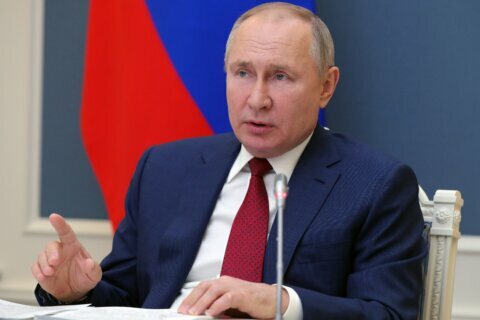 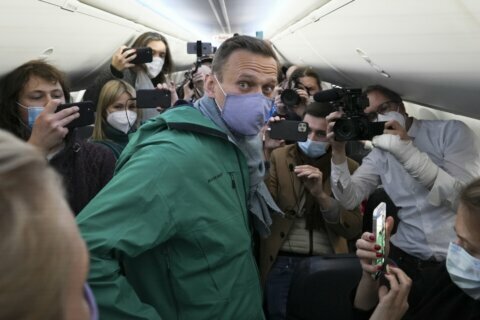