MOSTAR, Bosnia-Herzegovina (AP) — Long-entrenched ethno-nationalists were projected to win the first local election in Bosnia’s southern city of Mostar in 12 years, but early results of Sunday’s vote also indicated multiethnic parties and alliances would be a strong part of the future city council.

Mostar is split between Muslim Bosniaks and Catholic Croats, who fought fiercely for control over the city during the country’s 1992-95 war. It hasn’t held a local election since 2008, when Bosnia’s constitutional court declared its election rules discriminatory and ordered them changed. The two dominant political parties in the city long failed to agree on how to do so.

According to the unofficial partial results released by Bosnia’s Central Election Commission, the dominant nationalist Bosniak and Croat parties – the SDA and the HDZ respectively – won most of the votes, followed by mainly multiethnic political parties and alliances. The unofficial results were from only one of the seven electoral districts, but reports by nearly all political parties showed similar voting patterns.

Mostar has been run by a de facto acting mayor, the HDZ’s Ljubo Beslic, and his office, which included SDA representatives, but no local council was present to oversee their work or the allocation of nearly 230 million euros spent from the city’s coffers over the years. Throughout that time, the city famed for its picturesque Ottoman architecture has seen its infrastructure crumble, trash repeatedly piling up in its streets and thousands of its citizens leaving for better lives elsewhere.

The dispute was resolved in June, months after the European Court of Human Rights ruled in favor of teacher Irma Baralija, who sued Bosnia for discrimination for its failure to hold a local election in Mostar.

Baralia was running for a city council seat on the ticket of the small, multiethnic Our Party which, with formed an alliance with the Social Democratic Party that was projected to win at least six seats in the 35-member council.

Support by a supermajority of legislators in the city council, representative of all ethnic communities, is required to elect the mayor, pass any consequential changes of the city charter and a number of other crucial bills. Thus, the lawmakers from multiethnic parties appear set to become tiebreakers in all but certain disputes between the dominant Bosniak and Croat nationalists.

“Our hope is that life (in Mostar) will improve … we want (Mostar) to be like before (the war),” Ramiz Coric said after casting his ballot.

Prior to the war, ethnically mixed couples made up 10% of all marriages in Mostar, and the city was markedly cosmopolitan. During the war, Croats moved to the western side and Bosniaks to the east. Since the fighting stopped, the city has had two post offices, two electricity and water suppliers, two phone networks, two public hospitals and more — one crumbling set for each ethnic group.

“It was about time. We waited too long,” said another voter, Mirsad Celebic, adding he didn’t dare predict who might win: “We’ll see.” 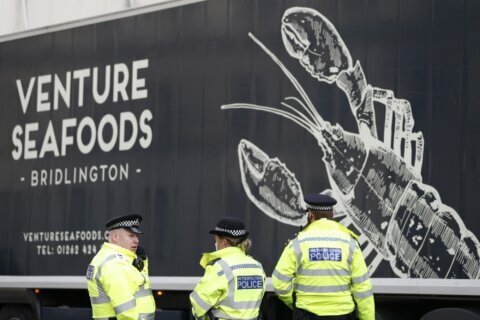 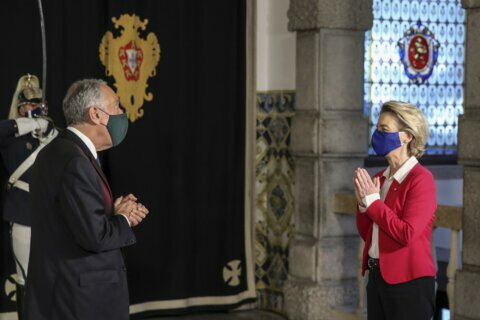