The threat level of severe means an attack in the United Kingdom is considered highly likely. The level had previously been at substantial, meaning an attack is thought to be likely.

The decision announced by Home Secretary Priti Patel came after a man who had previously tried to join the Islamic State group stormed through the center of the Austrian capital of Vienna armed with an automatic rifle Monday night, killing four people before police shot and killed him.

“We have already taken significant steps to amend our powers and strengthen the tools for dealing with the developing terrorist threats we face,” Patel said in a statement. “That process will continue, and the British public should be in no doubt that we will take the strongest possible action to protect our national security.”

Patel said the increased security alert is a “precautionary measure and is not based on any specific threat.’’

The U.K. government’s Joint Terrorism Analysis Centre, which was established in June 2003, sets the terror level. The center assesses intelligence relating to international terrorism, at home and overseas, and sets threat levels and issues warnings of threats and other terror-related information.

Assistant Commissioner Neil Basu, U.K. head of Counter Terrorism Policing, said that while there was no intelligence link between the European attacks and the U.K., counterterrorism police “will of course provide any assistance where we can.”

He urged the public to be vigilant and said people can expect to see additional police in some places in the coming days.

“Now, more than ever, we need communities to stand together and reject those who seek to sow division and hatred between us,” he said. “We need communities and families to bring to our attention anyone they perceive may be vulnerable, a danger or escalating towards terrorism.” 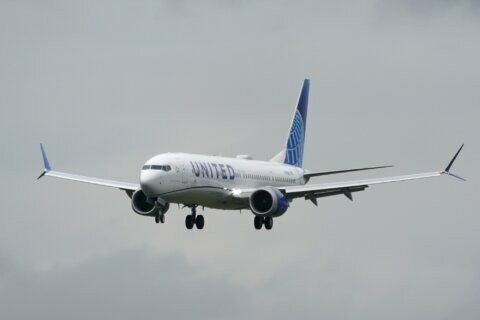 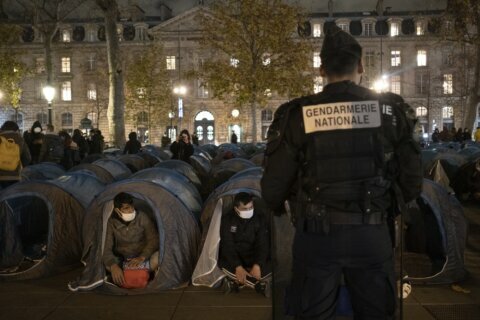