EU says looking forward to better ties with US under Biden

BRUSSELS (AP) — The European Union on Wednesday said it looked forward to better relations with the United States under the leadership of President-elect Joe Biden, and expressed hope the presidential transition will not be “bumpy.”

“It is not a secret, (either), that in the past 4 years things have become complicated,” Borrell told legislators at the European Parliament. Both sides, despite being longstanding allies, disagreed over key topics from trade and security to the fight against climate change.

The EU is expected to invite Biden soon to videoconference talks in an attempt to give new impetus to the trans-Atlantic alliance.

“You can rest assured that we are ready to engage fast with the new administration,” Borrell said. But he also alluded to the political problems remaining in the U.S. where Trump has yet to concede defeat. Biden is steadfastly pushing forward with preparations for his presidency.

“We still have to wait until (the) 20th of January because as you know very well it is a quite long transition ahead. Let’s hope it is not going to be a bumpy transition,” Borrell said.

Trump has variously stunned and disappointed the Europeans — most of them members of the NATO military alliance that America leads — by slapping tariffs on EU exports and pulling out of the Paris climate agreement and the Iran nuclear deal. 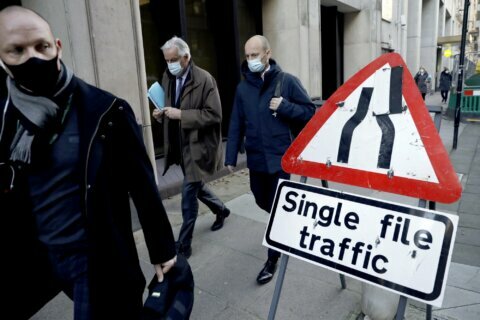 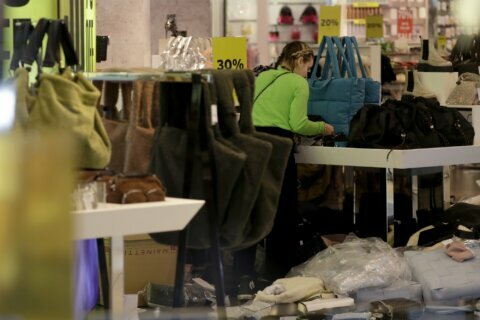 In dark day for UK retailing, 242-year-old Debenhams to shut