BERLIN (AP) — Authorities in Switzerland say they have arrested four people on suspicion of having ties to the Islamic State group and al-Qaida.

The suspects are alleged to have violated Swiss law banning involvement with al-Qaida, IS and related organizations.

Prosecutors said the four people detained are also suspected of having “supported or participated in a criminal organization.”

“As they had been in contact with each other, the house searches and arrests were all carried out at the same time,” prosecutors said.

Further information, including which of the suspects had ties to which group, wasn’t immediately available. 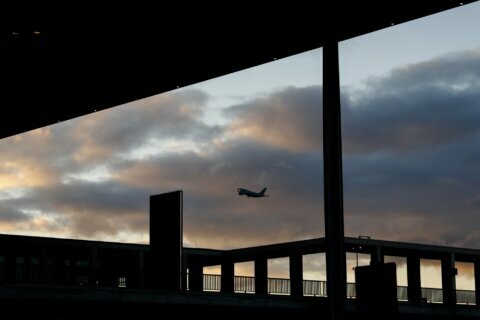 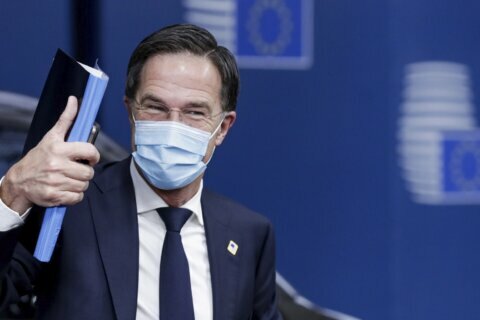