Besungu, a Cappuchin friar, was named archbishop of one of Africa’s biggest archdioceses in 2018 and was made a cardinal a year later.

His predecessor in Kinshasa, Cardinal Laurent Monsengwo Pasinya, was also a member of Francis’ cabinet of advisors but stepped down in 2018 when he retired.

Francis created the group soon after he was elected in 2013 to give him a core group of advisers from outside the Vatican who could provide perspectives from the church around the world.

They meet every three or four months, most recently this week via a conference call due to COVID-19 travel restrictions. 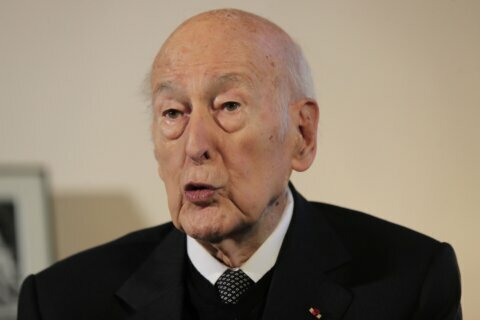