ANKARA, Turkey (AP) — NATO’s chief voiced hope Monday that an agreement by Greece and Turkey to avoid potential military tensions and accidents can lead to diplomatic negotiations to settle long-standing differences between the two allies.

During a visit to Ankara, Secretary General Jens Stoltenberg also criticized Turkey’s purchase of a Russian-made missile defense system and urged Ankara to work with its NATO allies to “find alternative solutions” to its air and missile defense needs.

Tensions between neighbors Greece and Turkey flared this summer over energy prospecting rights in an area between Turkey’s southern coast, several Greek islands and the war-divided island of Cyprus after Turkey sent a research vessel, escorted by warships, into the disputed waters.

The tensions have decreased in recent days to allow for dialogue and negotiations.

The two countries are historic regional rivals that have come close to war four times in the past half-century.

NATO hosted a set of technical talks between Turkish and Greek military delegations, which resulted in an agreement on a military “deconfliction mechanism” last week, including the setting up of hotline between the two countries.

“The deconfliction mechanism can help to create the space for diplomatic efforts,” Stoltenberg said during a joint news conference with Turkish Foreign Minister Mevlut Cavusoglu.

“It is my firm hope that the underlying disputes can now be addressed purely through negotiations in the spirit of allied solidarity and international law,” he said

Stoltenberg reiterated that the Russian-made S-400 system — which Turkey has not yet activated — cannot be integrated into the NATO air and defense missile system and can lead to sanctions by the United States. Washington says the Russian system poses a threat to its stealth fighter jet program.

“I urge Turkey to work with other allies to find and alternative solution,” Stoltenberg said.

“We had to buy the S-400 because we were not able to get the (US) Patriot or another air defense system from our allies.” he said.

The NATO chief is scheduled to meet with President Recep Tayyip Erdogan later Monday, before departing for Athens where he is meet Greek Prime Minister Kyriakos Mitsotakis. 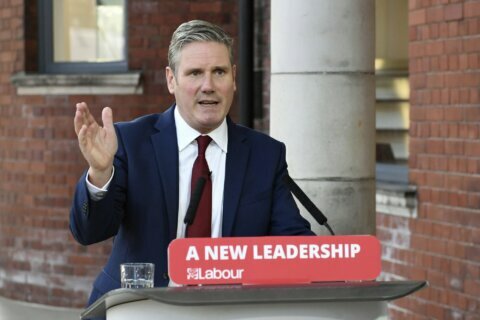 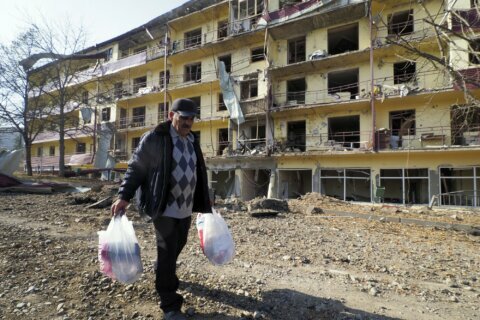 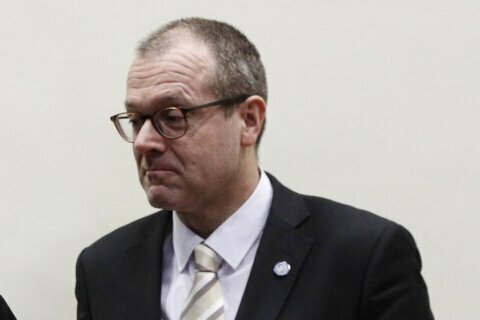 WHO: Europe now has more than 10 million COVID-19 cases