The Ifo institute said its monthly confidence index fell to 92.7 points in October from 93.2 in September. It said that companies’ view of their current situation improved but their expectations regarding the outlook for the next sixth months worsened.

Germany, which has Europe’s biggest economy, is widely viewed as having handled the first phase of the pandemic well. Its shutdown in the spring was relatively mild and short compared with those in some other European countries.

But Germany hasn’t been spared the sharp rises in new infections seen across Europe in recent weeks. Though confirmed new cases have been rising at record rates, they are not yet rising at anywhere near as fast as some other European countries, such as Britain, France and Spain.

In light of the virus’ resurgence, new restrictions have been imposed in some parts of the country on everyday life, such as the early closing of bars and added requirements regarding mask-wearing.

Ifo’s index is based on monthly responses from around 9,000 companies across the economy. 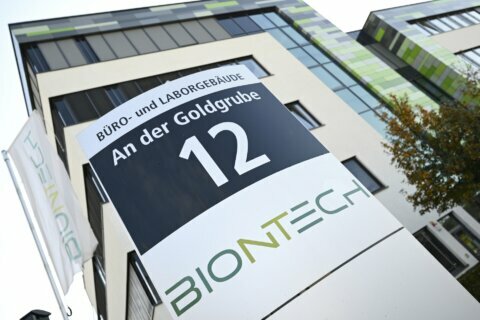 Who, when and how? A look at the UK’s vaccination rollout 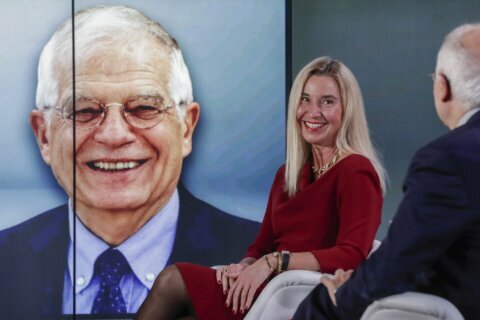