Norway’s 83-year-old King Harald V left the main hospital in Oslo on Monday, four days after he was admitted with breathing difficulties, the Norwegian palace said.

In brief statement, the royal household said Rikshospitalet was “continuing the investigation” and that the monarch is on sick leave until Oct. 4. Doctors have ruled out COVID-19.

Crown Prince Haakon has stepped in and taken over his father’s duties.

Harald ascended the throne upon the death of his father King Olav on Jan. 17, 1991.

The country’s first native-born king since the 14th century, he married a commoner as a prince and won hearts in his egalitarian country by leading the mourning in 2011 for the victims of mass killer Anders Behring Breivik.

Earlier this year, Harald was briefly admitted to Rikshospitalet, the capital’s university hospital, after experiencing dizziness. No serious illness was found, but the monarch was on sick leave for two weeks. 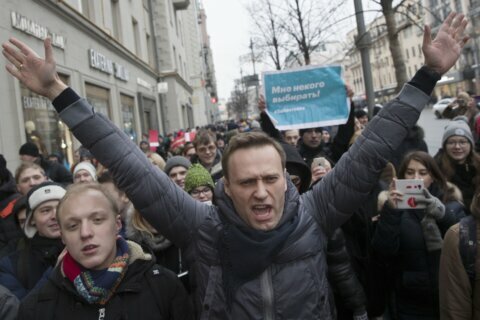 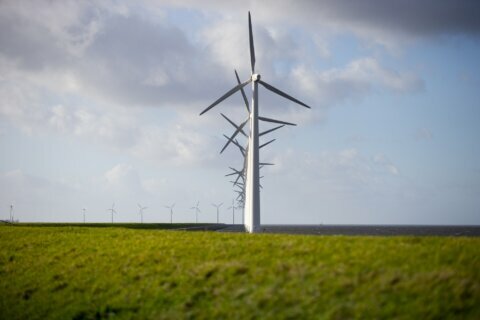