BERLIN (AP) — Germany has taken in another group of sick children who have been living in migrant camps in…
Listen now to WTOP News WTOP.com | Alexa | Google Home | WTOP App | 103.5 FM

BERLIN (AP) — Germany has taken in another group of sick children who have been living in migrant camps in Greece, along with their close relatives.

A flight carrying 31 children and their relatives, a total of 118 people, landed Thursday in Hannover, the interior ministry said. It did not give any details of the children’s nationalities.

The transfer was part of a wider European effort to get hundreds of vulnerable children out of camps on the Greek islands. Three previous transfers of ailing children to Germany took place in July and August. The government aims to complete them “in the coming weeks.”

Germany has agreed to take in a total of 243 children from Greece who need medical treatment, as well their closest relatives, 928 people in all. So far, 99 of the children have arrived.

It also has taken in 53 unaccompanied children evacuated from the overcrowded Greek camps. Children also have been transferred to Luxembourg, Ireland, Portugal, Finland, Belgium and France, according to the German interior ministry. 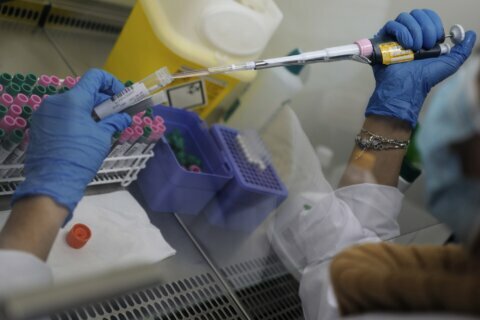 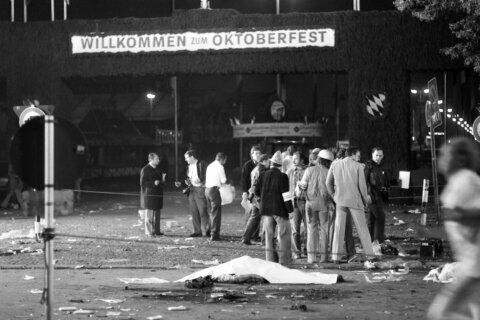