Doctors in hard-hit Madrid: ‘It’s like March in slow motion’

MADRID (AP) — It feels like a flashback. Pneumonia, a common acute manifestation of the COVID-19 disease, is keeping Spanish intensive care wards busy again. And it’s also leaving medical workers who are still recovering from the pandemic’s peak with an anxious sense of déja vu.

Foreseeable as it was, the second wave has arrived in Europe earlier than expected, hitting countries with different intensity. In Madrid, for the second time the capital worst hit by coronavirus outbreaks on the continent, doctors and nurses say that authorities are responding, again, too erratically and too late.

“In a way, it’s like the situation in March but in slow motion,” said Dr. Carlos Velayos, who works as an intensive care unit physician at the public hospital in suburban Fuenlabrada. The hospital is expanding its ICU capacity from 12 to 24 beds by the end of September, as all of them are currently filling up with coronavirus patients.

With 1,281 patients in ICUs as of Wednesday, Spain has roughly as many beds devoted to treat grave patients of COVID-19 as France, the United Kingdom, Germany and Italy together. And 359 of them are in the Madrid region, which for the past week has accounted for roughly one-third of a national average of 8,200 new infections per day.

Velayos said that prediction models were telling hospital administrators in Madrid that some ICU wards could reach peak capacity in the second half of September. But little or nothing has been done to avoid returning to extended shifts among many health professionals that are still recovering from the stress of the pandemic’s first wave.

“In March, it was like a nuclear bomb that brought the health system as a whole to a collapse in a matter of weeks,” Velayos said. “We might not be there yet, but that’s not a reason not to be worried. We have allowed the outbreaks to reach a level of being uncontrollable.”

Medical workers are this time better prepared, with lessons learned on how to treat incoming patients more effectively and they have means to better protect themselves against contagion. But operating rooms in the Madrid region, which has a population of 6.6 million, are already being turned into ICUs and surgeries have been postponed, while hospitals compete to hire professionals for the expanded capacity.

Regional authorities say that the health system still has room to manage the incoming flow of patients, but following warnings by medical personnel like Velayos, officials are now reacting with stricter measures that could include selective lockdowns in parts of the city as early as next week.

The restrictions, if finally adopted, will center on urban areas where the coronavirus is spreading faster, officials announced Wednesday. That’s suburban towns like Fuenlabrada, but also working-class neighborhoods in southern Madrid where contagion rates have been steadily soaring since August.

They also happen to be areas where less affluent residents and mostly migrant families cram into small apartments and commute on public transportation to manual work in other quarters of the Spanish capital.

Ángela Cantos lives in the Vallecas neighborhood, one of the hot spots in the recent wave of outbreaks. She said that if her neighborhood is locked down, “then Madrid will be paralyzed.”

“Who is going to cook and clean in other districts if they close down here?” she said.

The regional deputy health chief, Dr. Antonio Zapatero, said Wednesday that “Madrid wants to flatten the curve before the arrival of autumn and the complications that cold weather could bring,” adding that the “drastic measures” to be taken will be decided by the weekend.

Zapatero also said that people have relaxed protection measures by holding large gatherings, often forgetting about social distancing or masks. He also announced that police will monitor compliance of mandatory self-isolation since at least 90 people have been found to be skipping quarantines after testing positive for the new virus.

The country brought contagion under control earlier this year with a three-month lockdown, one of the strictest anywhere, but since it relaxed restrictions in mid-June, outbreaks have spread throughout the country.

The Spanish government says the country is now doing more tests and that more than half of the newly infected show no symptoms. But health centers are starting to struggle to cope with the number of virus tests required and responding to patients. In hospitals, 8.5% of the country’s beds are now treating COVID-19 patients, but in Madrid that share jumps to one in five beds.

In terms of ICUs, official data shows that 38% of the region’s beds have coronavirus patients, although some hospitals are already at 90% of their capacity before rolling out emergency plans for new beds, like they did in spring.

“Madrid is maintaining a steady level of infections, but we have to take into account the impact of the pandemic in primary care, in hospitals, which is totally sustainable at the moment. But we have to make that line of infections decrease,” said Zapatero, who back in March was tasked with Madrid’s makeshift hospital of 1,500 temporary beds in an exhibition center.

This time, officials are hoping they don’t have to reach that point. The regional government is spending 50 million euro ($59 mimllion) to build by the end of October a massive permanent new “epidemics hospital” with more than 1,000 beds. It’s also promising more resources for primary care, since health centers have now become the new bottleneck of citizens concerned that they may have contracted the virus.

In addition to performing most of the testing, first-row doctors in Spanish health centers have now taken the burden of contact tracing.

“The problems in primary care are not from the past six months,” said Dr. Olaya Muñoz, who works in a health center in the heart of Madrid. “COVID has just been more stress for a system that was malfunctioning for at least a decade.”

Muñoz finds time to talk, while catching her breath, as she walks uphill to visit two elderly patients at home. After that, more than 40 appointments await her back at her community health center. Although these days they do most of them by phone, she can’t devote more than an average of six minutes per patient.

“The workload is just unbearable,” she said.

Dr. María Cruz Martín Delgado, spokeswoman for Spain’s intensive care specialists’ association known as Semicyuc, says that a collapse in primary care couldn’t only lead to more asymptomatic cases to go undetected but also poorer or no treatment of other illnesses that eventually could lead to more patients downstream, in hospitals and ICUs.

What Martín wants is a clear protocol from authorities at the national and regional levels on how to proceed.

“We need to know what is the point when we need to turn down other patients, because we doctors can’t take all responsibility again having to respond to an emergency when we are not given the resources to do so,” she said.

Velayos, the intensive care specialist from Fuenlabrada, said that the work overload in March and April was widely acknowledged among his colleagues “as part of an exceptional situation that needed to be met with all the world’s generosity.”

“But right now we are talking about a situation becoming chronic, where stress is going to be the norm and routine,” he said. 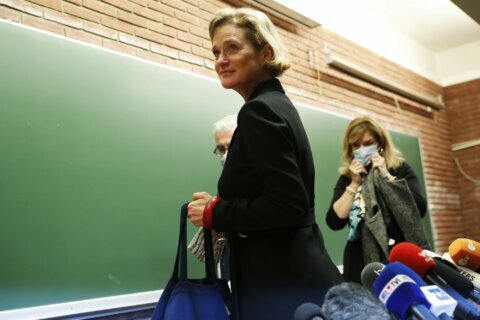 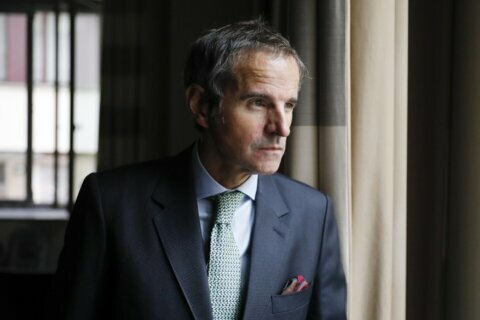 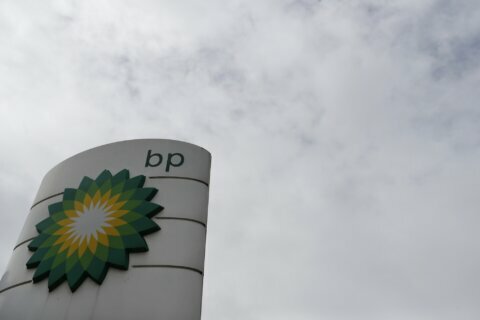