Germany to replace head of its military intelligence agency

BERLIN (AP) — The head of Germany’s military intelligence agency is being replaced as authorities step up efforts to root out right-wing extremists in the military, the defense ministry said Thursday.

Defense Minister Annegret Kramp-Karrenbauer decided “with his agreement” that Christof Gramm will be replaced next month as head of the MAD agency, a ministry statement said. It added that a decision on a successor will be made soon.

Gramm has led the MAD since January 2015. The defense ministry credited him with initiating reforms and improving the work of the agency, but said he and Kramp-Karrenbauer agree that the next phase of modernization requires renewed momentum that “should also be made visible in personnel terms.”

German officials have expressed alarm over the recent discovery of several far-right extremists in the military. Earlier this year, Kramp-Karrenbauer disbanded a company of special forces, saying a culture of right-wing extremism had been allowed to develop behind a “wall of secrecy.”

The German government has agreed on a bill that would speed up the dismissal of soldiers involved in extremism or serious crimes. 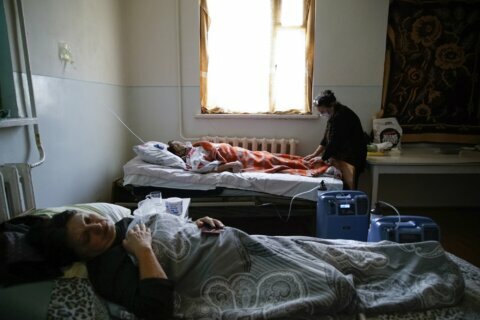 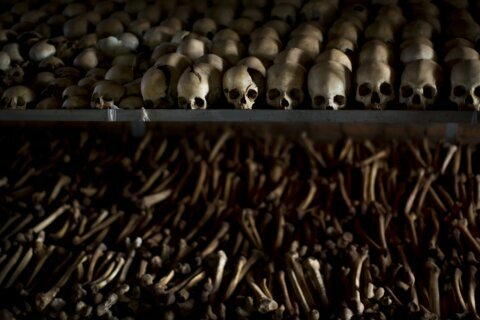 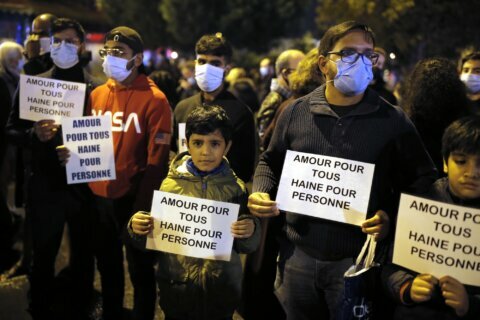