BERLIN (AP) — Germany has launched a new search for a site to store its most radioactive nuclear waste, eliminating a disputed site at a former salt mine that was earmarked decades ago and has long been a focus of protests.

A report issued Monday by Germany’s waste management organization, or BGE, identified 90 areas covering 54% of the country’s surface area as potentially geologically suited for a nuclear storage site. It kicked off what is bound to be a politically fraught process, with a final decision slated for 2031. The aim is to start using the selected site in 2050.

Following the Fukushima nuclear disaster in Japan nine years ago, Germany decided to phase out its own nuclear power generation by the end of 2022. But the question of where to put the waste already generated has remained unresolved. Three years ago, parliament cleared the way for a science-based search for a site.

Officials are seeking a safe home for a million years for some 1,900 containers of waste, which make up only 5% of Germany’s total nuclear waste but 99% of its radioactivity, BGE chairman Stefan Studt said.

“Germany’s geology is so favorable, from north to south and east to west, that we can say with conviction that it will be possible to find the one site with the best possible security for the final storage of highly radioactive waste,” Studt added.

One site that won’t be considered is the one that was earmarked by West German authorities in the 1970s — a former salt mine at Gorleben, in a sparsely populated area then located in an isolated corner of the country, close to the border with communist East Germany.

Locals never accepted that decision and Gorleben became a focus for Germany’s strong anti-nuclear movement. Occasional shipments of reprocessed waste to a warehouse near the salt mine turned into huge security operations with days-long cat-and-mouse games between police and protesters, who sought to block rail tracks and roads.

BGE official Steffen Kanitz said Gorleben was found not to have a “favorable overall geological situation,” in part because of a potential risk of erosion.

It appears unlikely that local politicians will welcome any newly selected site with open arms. The state government in Bavaria already is insisting that the region is unsuited for a permanent waste site. 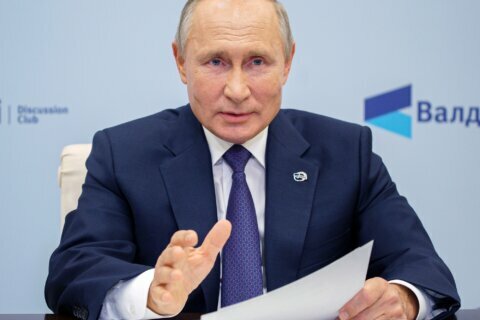 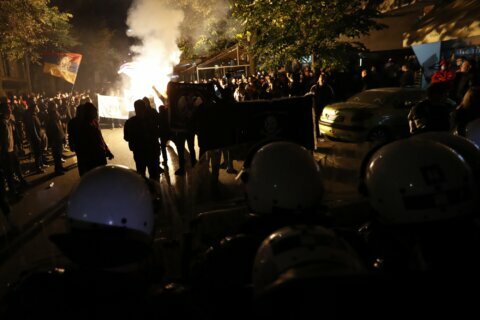 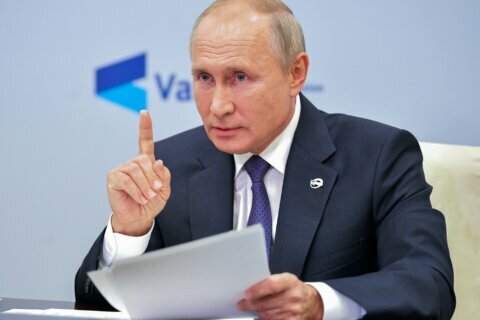 Putin says he allowed foe Navalny to get treatment abroad