Tagle, who heads the Holy See’s powerful office in charge of mission territories, last saw the pope during an official audience on Aug. 29. He tested negative for the virus as recently as Sept. 7 but tested positive upon his arrival Thursday in Manila, the Vatican said.

In a statement Friday, the Vatican press office said the 63-year-old cardinal doesn’t have any symptoms and is self-isolating in the Philippines. In the meantime, the Vatican is tracing Tagle’s recent contacts.

Francis brought Tagle, the former archbishop of Manila, to Rome earlier this year to take over one of the biggest and most important Vatican congregations. The Congregation for the Evangelization of Peoples oversees the Catholic Church in Asia, Africa and other mission territories.

Francis subsequently made Tagle a cardinal-bishop, a ranking that made clear the pope’s esteem for him.

The promotions have boosted Tagle’s visibility within the church hierarchy and have given him experience working within the Holy See bureaucracy. Those two factors help make him a possible papal contender in a future conclave despite his relatively young age. Francis, 83, was 76 when he became pope

The Vatican, a small city state in the center of Rome, locked down along with the rest of Italy in early March, halting all non-essential meetings, audiences and travel. It has reported a dozen confirmed virus cases.

Francis, who lost part of a lung to illness when he was a young man, last week resumed his general audiences before a limited crowd. This week, he was seen wearing a face mask for the first time. 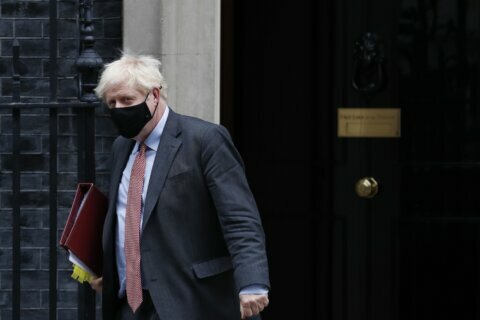 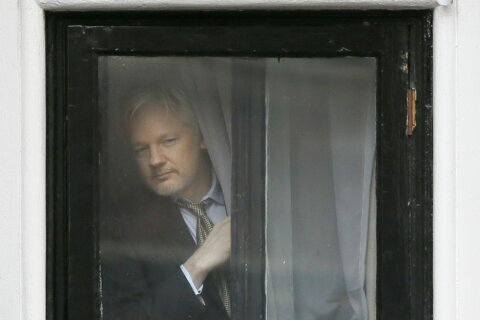