ROME (AP) — The European Union maritime force enforcing the U.N. arms embargo on Libya said Thursday it intercepted and redirected a tanker headed for Libya after determining it was carrying jet fuel in possible violation of the ban.

The MV Royal Diamond 7 was en route Thursday from Sharjah, United Arab Emirates, to Benghazi, Libya, when members of the EU force’s Operation Irini boarded the ship 150 kilometers north of the Libyan city of Derna, the EU force said.

Just this week, U.N. experts accused the warring parties in Libya and their international backers — including the UAE, Russia and Jordan on one side, and Turkey and Qatar on the other — of sending weapons and mercenaries to Libya in violation of the “totally ineffective” U.N. embargo.

A statement from the EU mission said its inspection aboard the Marshall Islands-flagged MV Royal Diamond 7 determined the cargo was jet fuel, which it said was “likely” to be used for military purposes.

The mission noted that jet fuel is considered military material by the U.N., which has authorized the EU force to seize weapons and halt weapons-transporting ships bound for Libya.

The mission said it was redirecting the tanker to a European port for further investigation.

Libya was plunged into chaos when a NATO-backed uprising in 2011 toppled longtime dictator Moammar Gadhafi, who was later killed. The county has since split between rival east- and west-based administrations, each backed by armed groups and foreign governments. 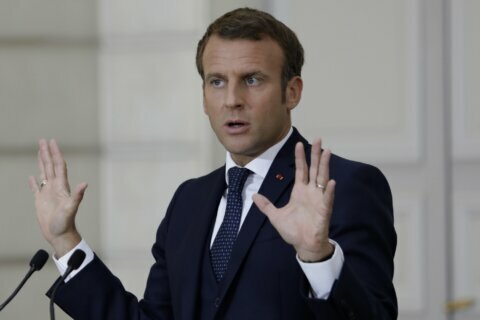 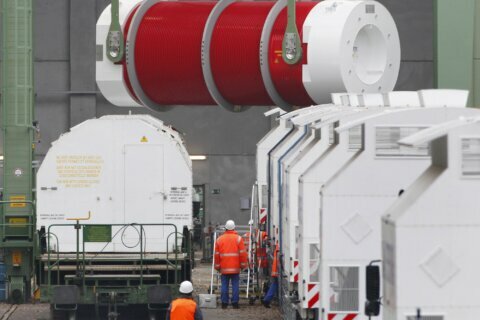