“It is absolutely crucial that everyone — including Russia — adheres to the basic rules of the game and international principles,” Danish Foreign Minister Jeppe Kofod said in a statement after the meeting. “It was made clear that it must not be repeated.”

Denmark is a NATO member. In a separate statement, Gen. Jeff Harrigian, Commander of NATO’s Allied Air Command, said that Friday’s incident “demonstrates Russia’s disrespect of international norms and for the sovereign airspace of an Allied nation.”

He said it was “a significant violation of international law” and it “indicates a new level of Russian provocative behavior.” It was the first of its kind for several years, Harrigian added.

On Friday, the Russian fighter jet intercepted a U.S. Air Force B-52 bomber as it was closing in on Danish airspace. Flying from Russia’s most heavily-armed European outpost, the Baltic Sea exclave of Kaliningrad, the fighter jet followed the B-52 well into the airspace over the island, NATO said.

The U.S. aircraft was taking part in an activity that saw six B-52 aircraft flying over all 30 NATO member nations in one single day, accompanied by some 80 fighter aircraft from across the Alliance. 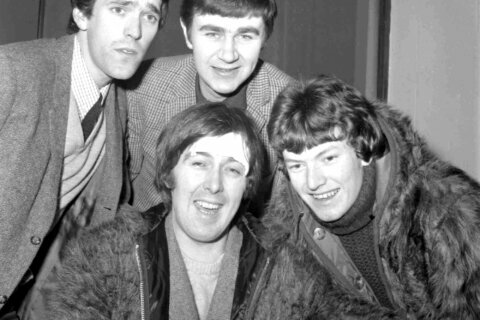 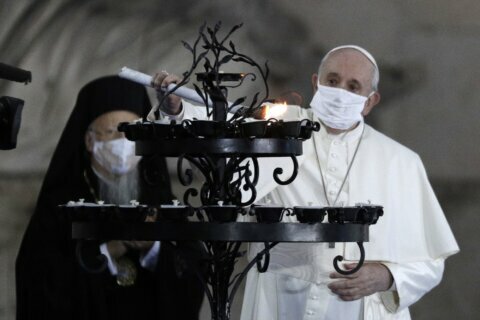 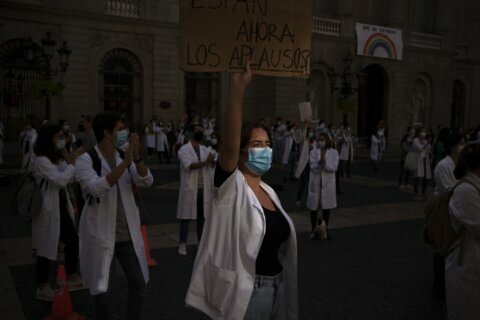