NICOSIA, Cyprus (AP) — Police in Cyprus launched a probe Tuesday into reports that a group of students hurled live chickens and rabbits from their high school to mark the beginning of the academic year.

A police spokesman in the district of Famagusta, Andreas Constantinou, said authorities were looking into information gleaned from social media posts. The posts appeared to show some students throwing the livestock into the school courtyard from a height of at least 3 meters (10 feet) just before classes resumed Monday.

Constantinou told The Associated Press it’s not clear whether the three chickens and three rabbits survived their falls.

Students celebrating the start of their final year of high school have become a quasi-tradition in Cyprus, with many holding sleepovers at their schools the night before. Constantinou said the social media posts also showed students unfurling banners and setting off fireworks.

The high school’s principal filed a complaint about the actions involving the rabbits and chickens, and several students have been questioned, the police spokesman said.

Cyprus has made mask-wearing compulsory for all students over age 12 years to prevent the spread of the coronavirus. The Education Ministry postponed the start of the school year by a week because of a heatwave. 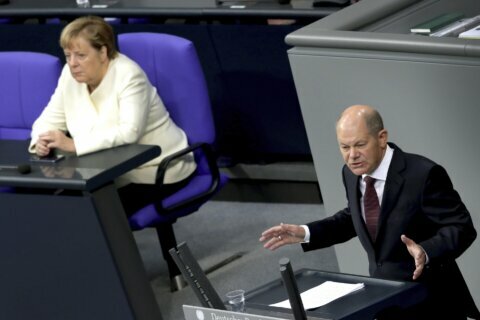 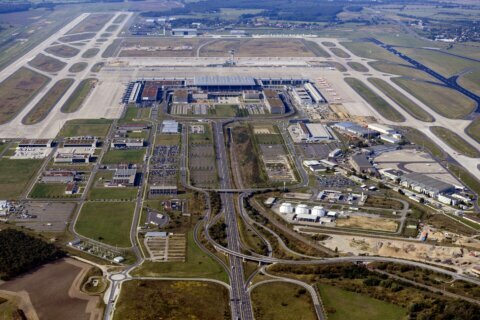