BERLIN (AP) — German authorities arrested a Syrian national Tuesday on suspicion he was a member of two militant groups that fought against the government of President Bashar Assad during the early stages of the conflict in Syria.

The suspect, named only as Khaled A. for privacy reasons, was arrested in the city of Potsdam, just southwest of Berlin, on allegations of membership in a terrorist organization, war crimes and weapons violations, prosecutors said in a statement.

A. is suspected of having been a member of Ahrar al-Tabqa from January to August 2013, documenting the eviction of civilians to house fellow militants. The group — one of many rebel groups that emerged during the Syria conflict — was based in the northern town of Tabqa.

He is accused of later joining the larger Ahrar al-Sham and acting as one of their spokespeople until at least October 2013.

Both groups sought to overthrow the Syrian government and replace it with an Islamist system. They are deemed “foreign terrorist organizations” by Germany.

Prosecutors did not state whether the suspect was among hundreds of thousands of Syrians who sought asylum in Germany from 2015 onward. 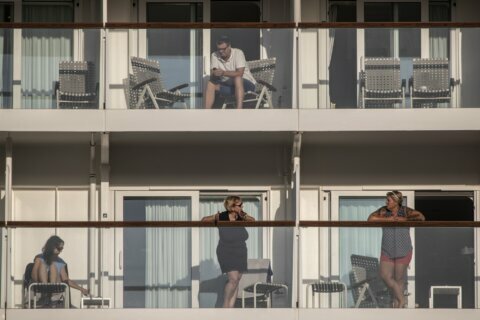